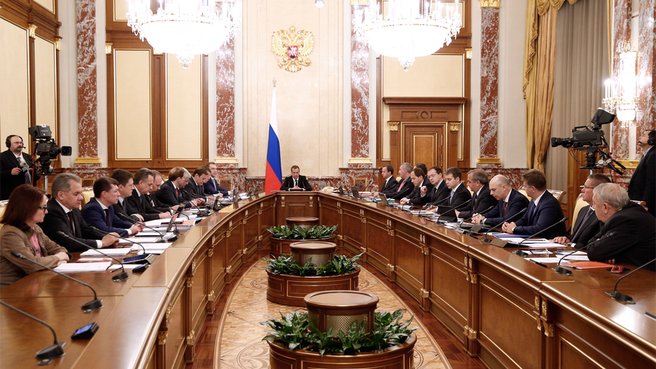 The first training day is today (November 6, 2015). Among the first course participants for officials are representatives of the authorities of Kalmykia, the Republic of Crimea, Tuva, the Murmansk region, as well as several ministries of the federal government, including the Ministry for the Development of the Far East.

The program of courses was developed by specialists of the Academy of the General Staff of the RF Armed Forces. Much attention is paid in the program to the mobilization preparation of the Russian economy. Other details are not reported yet.
Ctrl Enter
Noticed oshЫbku Highlight text and press. Ctrl + Enter
We are
Results of the week. “While the enemy draws attack maps, we change landscapes, and manually”27 November - Marine Day
Military Reviewin Yandex News
Military Reviewin Google News
22 comments
Information
Dear reader, to leave comments on the publication, you must sign in.