November 10 2015
9
The enormous, simply titanic work of Soviet scientists - biologists, breeders, physicians in the years of the Great Patriotic War cannot be described briefly. Each of their invention, innovation, development - is a separate article. Therefore, now you will see a very modest, even stingy enumeration of what they did in wartime. I would be grateful if you, dear readers, continue this list. When I wrote it, all the time I caught myself thinking: how could our people be able to perform so many tasks at the same time in such difficult years? And how to perform! Moreover, there have not yet been achievements in military armament and equipment ... 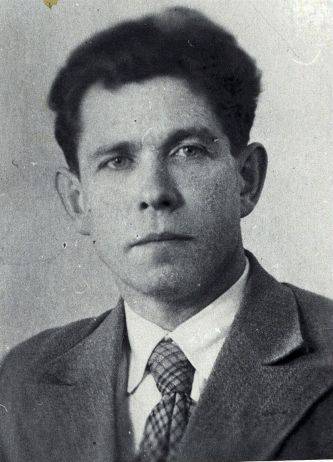 * Professor of Moscow State University, physiobiologist Boris Aleksandrovich Kudryashov developed and introduced into production the drug thrombin, which had the most valuable property: in a few seconds it turned blood into a clot-thrombus, which saved the lives of thousands of our fighters. This clot covered the dissected vessels and stopped the bleeding. Thus, thrombin could even prevent tissue and capillary bleeding from the brain. Under the leadership of Kudryashov, the drug fibrinolysin was subsequently created, which is used to prevent thrombosis in various diseases.

* Sergey Yevgenyevich Severin, Head of the Department of Biochemistry at the Faculty of Biology at Moscow State University, developed a solution formulation to increase the shelf life of donor blood. The composition of this solution included glucose, which allows you to save red blood cells. The frequency of blood transfusions during the war years was very high, during all this time 1700 liters were harvested and transferred.

* With the onset of the war, supplies of filters for blood transfusion from England ended, and the need for them increased many times. There was no domestic filter yet. In the shortest possible time, the Moscow experimental physicist Pyotr Georgievich Strelkov developed a new technology for creating bacteriological filters made of asbestos, through the thin channels of which the blood was filtered. The production was very simple and technologically advanced.

* At the Moscow State University Research Institute, they were engaged in breeding a new breed of pigeons with significantly increased fecundity. After all, winged "postal service" desperately lacked.

* In the first years of the war, the All-Union Lenin Academy of Agricultural Sciences (VAKHSNIL) was evacuated from Moscow to Western Siberia. Scientists have done a lot of work to identify areas suitable for agriculture in the Volga region, the Urals, Siberia, Kazakhstan, and Central Asia.
* Academician Vasily Stepanovich Pustovoit, working in Kazakhstan, brought out three new potato varieties that could grow in the climate of the Urals, as well as valuable sunflower varieties. 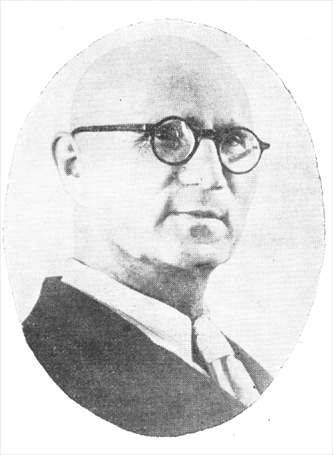 The introduction of the production of these varieties in the first year of use gave an increase in oil of about 150 thousands of centners. In total Vasily Stepanovich created 34 sunflower varieties!

* L.V. Katin-Yartsev and L.I. Ivanov also created two varieties of potatoes, effective for cultivation in Siberia. The varieties were distinguished not only by high yield, but also by increased starch content, resistance to frost and drought. They were recommended for cultivation in the Altai, for the Omsk and Novosibirsk regions.

* Avksentiy Alekseevich Krasnyuk, corresponding member of the VAKhSNIL, developed a variety of the famous Volzhanka winter rye. Its yield on 2,7 centners per hectare exceeded all previously known varieties. It was Krasnyuk who for the first time in the world received perennial forage grass-digging hybrids.

* Pavel Panteleimonovich Lukyanenko at the beginning of 1942, headed the Krasnodar breeding station, where he previously worked as deputy director. When the enemy approached Krasnodar, it became clear that the station should be urgently evacuated. Together with his wife and five-year-old daughter, Lukyanenko went to Kazakhstan and took with him the most valuable seeds. Here, in Kazakhstan, he began to develop a new variety of non-crumbling and non-running wheat, Pavel Panteleimonovich finished working on it in Krasnodar, freed from the Nazis. Ordinary varieties of wheat require timely harvesting, and, therefore, a lot of workers. If any area remains uncleared, the wheat will fall down here. 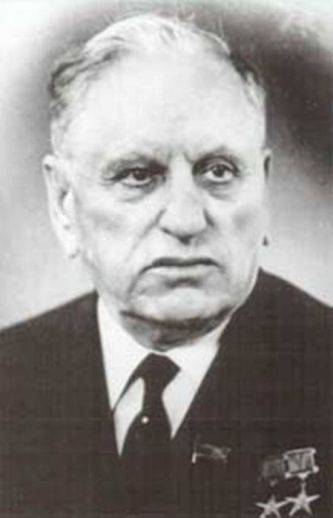 And the creation of a new variety made it possible not to be afraid of losing the crop and doing so by a small number of workers. Only due to the varieties bred by Lukyanenko, during the war years the country received an additional several million pounds of bread!

* Doctor of Agricultural Sciences Alexey Pavlovich Shekhurdin, working at the Grain Economy Institute of the South-East (Saratov), ​​developed new varieties of spring wheat, which, under drought conditions, still produced high yields. Many years later, on the basis of these varieties, the students of Shekhurdin developed the variety “Saratovskaya 29”, which won world fame for its resistance to weather conditions and yield.

* Even in the years of the blockade, scientists in Leningrad did not stop working. The State Institute of Applied Chemistry organized the production of medicines. Large quantities produced streptocid, sulfidine, nicotinic acid, glucose. Chemists of the Forestry Academy produced a paste for the treatment of burns, frostbite, gunshot wounds, as well as in large quantities - coniferous extract, rich in vitamin C. It was delivered to hospitals. Especially useful was the infusion of pine needles, made according to the recipe of another 19 of the 20th century, which academy staff found in the archives. This infusion has helped fight scaling.

* It is impossible to ignore the heroism of twenty-eight employees of the Leningrad All-Union Institute of Plant Industry, who have not gone to the front. All of them died during the blockade from starvation, but did not touch a single grain of breeding varieties of grain crops (and they were stored several tons).

* Scientists of the Leningrad Botanical Institute have come up with a way to preserve the green color of the torn plants for a long time. It was necessary to better disguise our soldiers and equipment. In the same institute, a unique recipe book was published during the blockade. Here are quotes from her.

“Peel the acorns, cut them into 4-5 parts and cover with water. Soak for three days, changing the water 3 times a day. Then pour acorns in double volume of pure water and put on fire. At the first signs of boiling, drain the water, acorns through a meat grinder.

Spread the resulting mass in a thin layer to air dry, and then in the oven. Grind the dried mass in a coffee mill. When you install the mill on coarse grinding turns flour for cereal, and with a smaller installation - flour for bread.

Boil the roots of burdock, cut into small pieces. Serve seasoned with some sauce.

Iceland lichen soak in a solution of baking soda during the day, the solution is drained, and the lichen pour for a day with clean water. Drain the water, chop the lichen and boil it for 1,5-2 hours before it gets gelatinous. Salt, add bay leaf, pepper. Cool, add vinegar, pour into plates. The resulting jelly has a mushroom smell. "

* Isaac Yakovlevich Postovsky and other employees of the Sverdlovsk Chemical and Pharmaceutical Factory established industrial production of sulphonamide preparations. For the treatment of nonhealing, purulent wounds, they released a special “Postovsky Paste”. And with the tuberculosis helped to fight the drug of the same factory "Larus".

* In 1942, microbiologists Zinaida Vissarionovna Yermolyeva, who headed the All-Union Institute of Experimental Medicine, and T. I. Bolesina obtained the first antibiotic, penicillin, from strains of the fungus. The production of the medicine was immediately established at one of the Moscow factories. 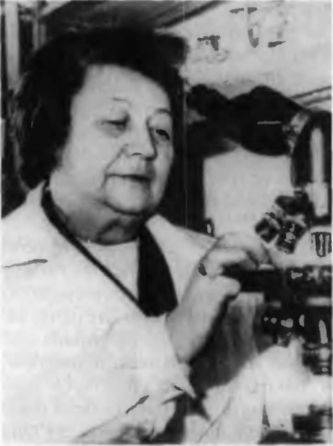 Many argue that the domestic penicillin was superior in quality to the prohibitively expensive American. There is an opinion and the opposite. But be that as it may, Soviet medicine made a huge step forward.

* Our country needed a huge amount of steel for the production of guns, tanks, armored trains, artillery mounts. Steel had to have special properties: increased toughness and strength, for this alloying elements (mainly nickel) began to be introduced into it. In 1941, under the guidance of Academician Evgeni Oskarovich Paton, a high-speed submerged-arc welding method was developed, which made it possible to establish production of the famous T-34 tanks in the Urals as soon as possible. By the way, to this day, this is the main method of welding work in laying gas pipelines.

* Geologists also did not stand aside. They solved two major tasks: the expansion of previously explored reserves and the identification of new deposits, especially in the eastern part of the country. Geologists have discovered new deposits of bauxite in the northern part of the Urals (the most famous was called “Little Red Riding Hood”).