November 5 2015
53
According to the Department of State, one day of bombing facilities in the Middle East costs the US budget $ 8 million, while Russia spends from 2 to 4 million for these purposes, RIA News. 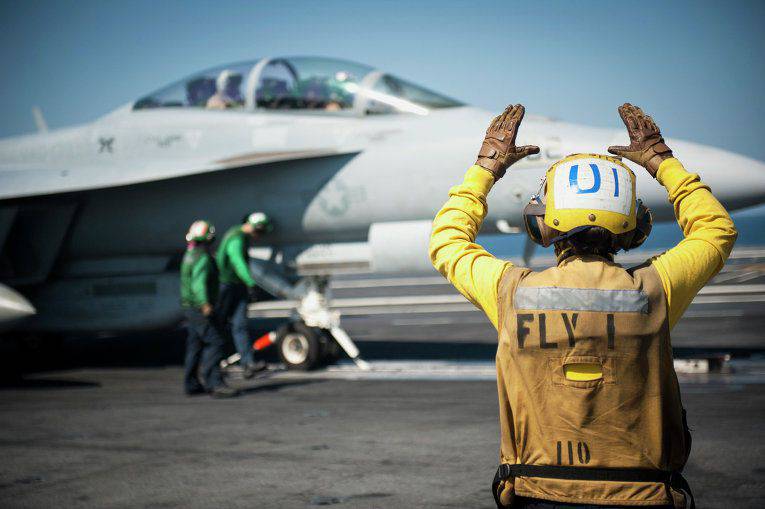 Another assistant secretary of state, Ann Patterson, who oversees the Middle East, spoke about the spending of Americans, who, she said, make up "about 8 million dollars a day."

To the question of one of the legislators, “then why do we deliver eight times less air strikes in Syria than Russia,” the assistant answered: “This figure includes Iraq and our entire air campaign. Well, we are not Russians, we have other standards. ”

Ctrl Enter
Noticed oshЫbku Highlight text and press. Ctrl + Enter
We are
New "victory" of the American coalition in Syria: several groups of the "moderate opposition" joined the "Al-Nusra Front"The action “Military service under the contract is your choice!” In Rostov-on-Don: future contract servicemen, exhibitions and “Russian Knights”
Military Reviewin Yandex News
Military Reviewin Google News
53 comments
Information
Dear reader, to leave comments on the publication, you must to register.