The Pentagon: the probability of a collision in Syria, the pilots of the Russian Federation and the United States is small

November 5 2015
23
The US military does not seek incidents with Russians in Syria, their probability is unlikely, since aviation two countries operates in different regions of the republic, transfers RIA News Pentagon spokesperson Jeff Davis statement. 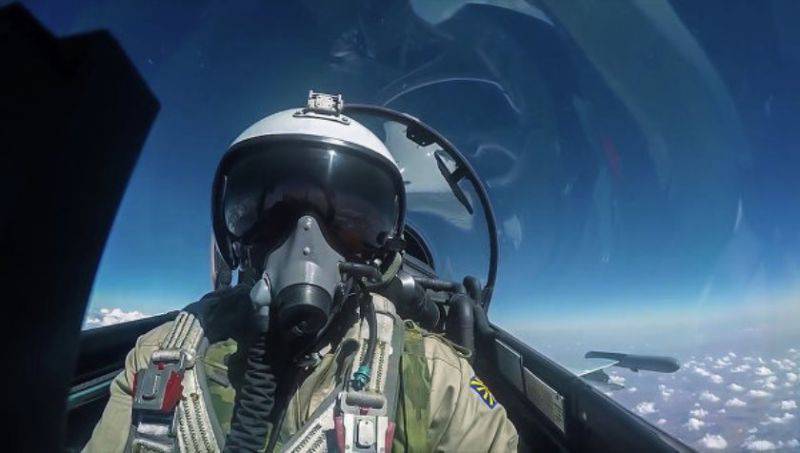 “We do not seek any incidents with the Russians, and they are with us too,” said Davis.

"In general, we meet little, because we operate in different areas," he told reporters.

At the same time, “the US military, like any military, has the right to self-defense, but in this case we do not expect to have to use it,” added Davis.

He recalled that earlier the parties "concluded a memorandum of understanding on the actions in the skies of Syria."