November 5 2015
73
In 2006, in the Russian Federation, on the basis of a presidential decree (No. 549 of 31 in May), the Military Intelligence Day appeared on the calendar of professional holidays. The official date of the celebration was 5 November. The choice of this date is connected with the fact that in November of 1918 in Petrograd, the Registration Directorate was created to coordinate the efforts of all the intelligence agencies of the army. The Directorate was created as part of the Field Headquarters of the Red Army, and with time, the Registration Directorate got a more familiar name for the modern man - the Main Intelligence Directorate of the General Staff of the Armed Forces (GRU GS Armed Forces), which is the central authority of military intelligence. 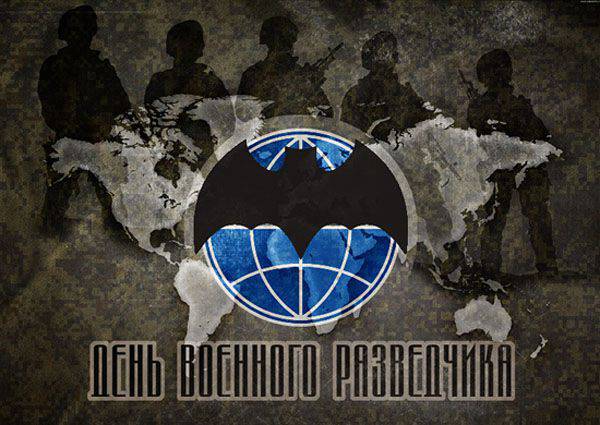 Military intelligence as one of the elements of the national security system of the Russian Federation is engaged in the collection, analysis, synthesis of information from the military and military-political sphere, which is formed around Russia. The Military Intelligence Directorate is also called upon to forecast the vector of development of this situation, so that the General Staff of the RF Armed Forces can make decisions in a timely manner. The Directorate of Military Intelligence reports not only the highest military, but also the state leadership on all military and military-political threats (both real and potential) that the Russian Federation is facing or may face.

In fact, military intelligence, of course, is far from being in the full modern understanding of this military profession, existed even before 1918. None of the military campaign of the prince's squad could not do without the sentinel, who were to obtain information about the enemy without entering into battle with him. Military intelligence historiographers are inclined to believe that intelligence patrols, which were created not only from among the soldiers of the militia in Russia, but also, as is now commonly said, from civilians, included 2-5 people, and this tradition (according to the number of intelligence service representatives) actually saved to this day.

Pelugia and Grishata sat on patrol until midnight. Their place was almost at the very water behind the first ridge of bushes that ran to the shore of the gulf. Behind, about a hundred steps away, a hut hid in a thicket, in which two more sentinels slept: Onfim and Ilya Krivoy. (...)

The sentinel saw that the ships one by one began to enter the Neva.

Long followed the sentinel, until the ships turned to the shore. In this place the river Izhora flowed into the Neva. The army began to disembark from the ships, unload some bales and crates.

“Stay here,” said Pelugius, and crawled toward the shore.

Getting closer, he hid in the bushes and began to count, since people leave the ship. He lay in the shelter until, while alien warriors did not cut down the trees that grew nearby. Pelugi crawled back to Ilya and Onfim.

Silently, one by one, the sentinels in the thickets disappeared ... Now, rather, you need to get to the village, take the horses there, and then too - to the fullest support of Novgorod.

The same story tells about the age of one of the sentinel ones - Grishate “hit only the fifteenth year”.

It is clear that this literary work is more artistic, but there are clearly some definite connections with the retrospective reality.

Military intelligence manifested itself during the Northern War, the Russian-Turkish wars, World War 1812, the First World War and World War II, other wars and conflicts.

During the Great Patriotic War, the successes of military intelligence officers were far from just collecting, analyzing and transferring to the General Staff of the Red Army and the Headquarters of the Supreme High Command and information about the Nazi troops. One of the successful intelligence operations concerned the activities of those who are called allies - the United States and Britain. Thus, in 1945, active activities including military intelligence led to receiving information about the Unthinkable plan developed in the West - the Unthinkable. According to the offensive version of this plan, developed with the direct participation of Winston Churchill, 1 July 1945, the Anglo-American forces together with the Polish-German formations could declare war on the USSR. Foundations (classic of the Anglo-American genre): The USSR "threatens the democracy of Europe and may not stay in Germany."

It is known from military archives that information about the development of the Unthinkable Plan was obtained in Britain by the Cambridge Five Soviet agent group, as well as military intelligence operating in Germany and Poland, where the "allies" found contacts with representatives of the military, industrial and scientific spheres. As a result, the Anglo-American documents and information about the "secret" talks of representatives of the "allies" in Germany and Poland ended up in Moscow, and after the end of the Great Patriotic War - in June 1945 - the command gave the order to regroup the forces in Europe and prepare for a possible "Meeting on the Elbe-2" (as some modern historians call the hypothetical "meeting" of the Anglo-American and Soviet troops already as military opponents in Germany - in battles on the European continent). As a result, Operation Unthinkable was not started, Churchill lost the election, and all subsequent "allied plans" against the USSR were prepared in the format of the North Atlantic military bloc, the formation of which began in 1949 year. 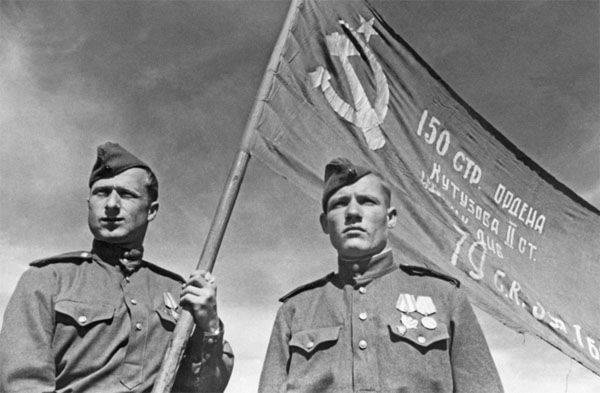 Yes, and a symbol of the end of the Second World War was the participation in the signing by Japan of the 2 Surrender Act of September 1945 of the military intelligence officer, Lieutenant General Kuzma Derevianko (as a representative of the USSR). 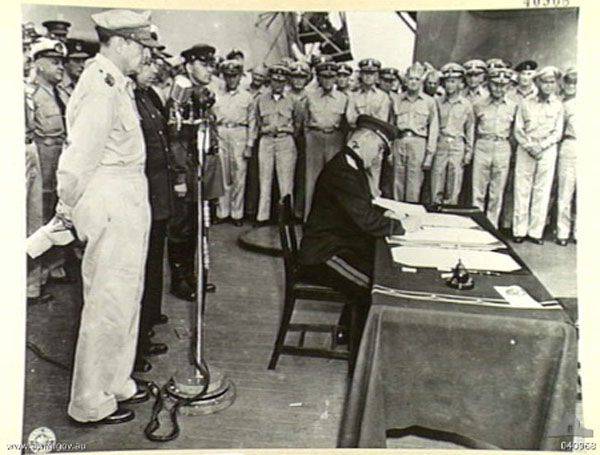 In modern conditions, Russian military intelligence officers, relying on the richest experience of their predecessors, as well as on the experience gained during their own service, continue to carry out tasks to protect Russia's national interests. Statistics of the Ministry of Defense says that for courage and heroism shown in the performance of the tasks assigned, more than 700 military intelligence officers were awarded the title Hero of the Soviet Union and Hero of the Russian Federation. 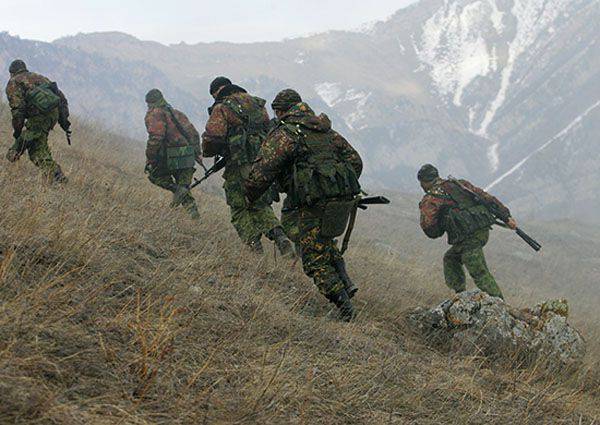