SBU: Islamists use Ukraine as a staging base

November 3 2015
40
The militants of the IG, Jabhat an-Nusra and the Caucasus Emirate, expelled from Turkey, Egypt and Jordan, view Ukraine as a transshipment base from which to return to the zone of the Middle East conflict, reports LifeNews with a link post SBU. 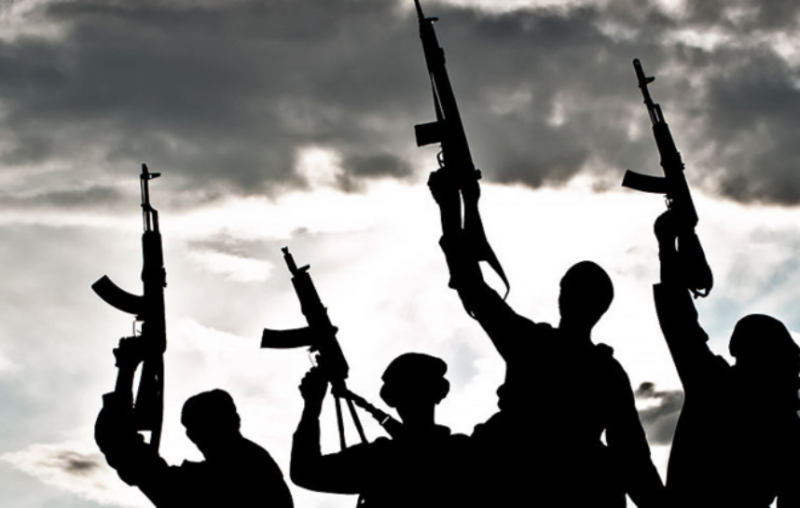 “During 2015, the SBU, together with the border guards and the police, blocked entry into the territory of our state of 59 to persons who participated in the military conflict in Syria. Militants viewed Ukraine as a transit area where they could receive treatment or produce fake documents for going to the Syrian-Iraqi military conflict zone ”,
said in a release department.

According to security officials, since the beginning of this year, “10 criminal proceedings have been registered on the facts of the manufacture and use of forged documents in the interests of supporters of terrorist organizations.”

Ctrl Enter
Noticed oshЫbku Highlight text and press. Ctrl + Enter
We are
Reports from the militia of New Russia for November 8 2014 of the year
Military Reviewin Yandex News
Military Reviewin Google News
40 comments
Information
Dear reader, to leave comments on the publication, you must to register.