November 3 2015
41
On the federal portal of draft regulations published amendments to the law "On Military Duty and Military Service" proposed by the Ministry of Defense of the Russian Federation, which provide for the possibility of reduced contracts for military personnel who have expressed a desire to fight international terrorism outside of Russia, writes RIA "News". 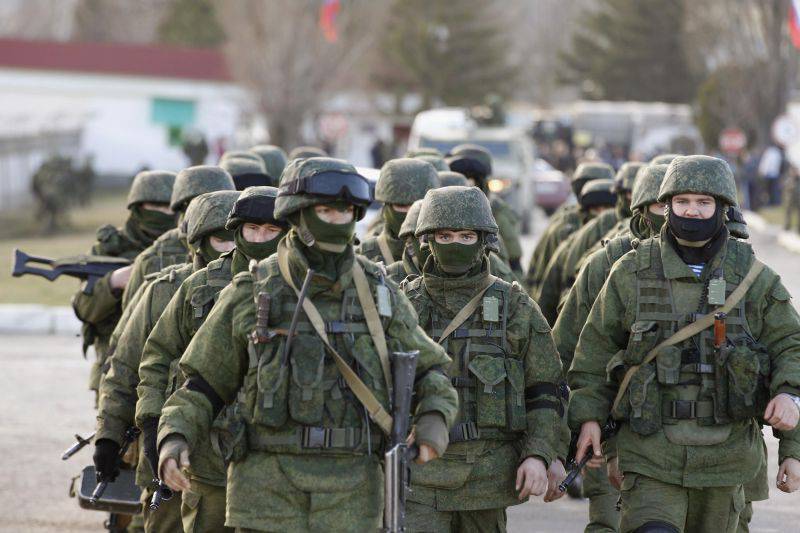 It is noted that if the project is approved by the public, conscripts, as well as citizens who are in reserve, entering military service during a period of martial law or a state of emergency, during armed conflicts, will be able to sign an agreement with the Ministry of Defense for a period of six months to a year.

Currently, such contracts cannot be concluded for a period of less than two years. The discussion of the amendments is open until November 16. It is planned that the law will come into force in August next year.

Ctrl Enter
Noticed oshЫbku Highlight text and press. Ctrl + Enter
We are
The result of reforming the monetary allowance of military personnel in 2012 year
Military Reviewin Yandex News
Military Reviewin Google News
41 comment
Information
Dear reader, to leave comments on the publication, you must sign in.