November 2 2015
8
The press service of Rosoboronexport announced that the company will take part in one of the largest exhibitions of military equipment and weapons in Asia Defense & Security-2015, during which it will present its products to partners in the Asia-Pacific region and states that were previously focused only on the western defense industry ". 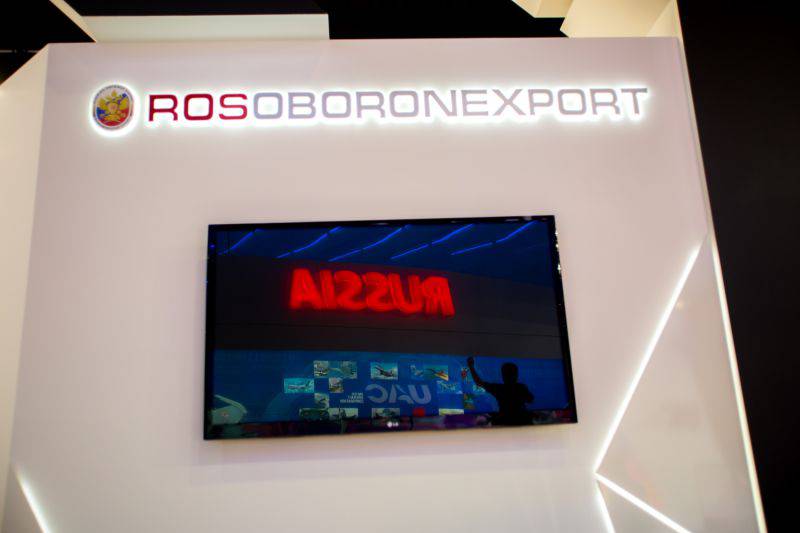 Rosoboronexport will present a wide range of equipment for all types of armed forces and will hold substantive negotiations with key partners in Southeast Asia at the international exhibition Defense & Security-2015, which will be held from November 2 to 5 in the capital of Thailand, Bangkok, ”the press reports. - RIA services "News".

The head of the Rosoboronexport delegation, head of the company's external relations department, Viktor Brakunov, noted that the Russian Federation plans to develop military-technical cooperation with all countries of the Asia-Pacific region.

Ctrl Enter
Noticed oshЫbku Highlight text and press. Ctrl + Enter
We are
The action “Military service under the contract is your choice!” In Rostov-on-Don: future contract servicemen, exhibitions and “Russian Knights”
Military Reviewin Yandex News
Military Reviewin Google News
8 comments
Information
Dear reader, to leave comments on the publication, you must sign in.