DNR: Kiev authorities want to exclude Donbass from the negotiations

November 2 2015
25
The deputy head of the DPR militia headquarters, Eduard Basurin, said during a press conference that the Kiev authorities want to exclude Donetsk and Lugansk people's republics from the negotiations, and this could cause an escalation of the conflict in Donbass. 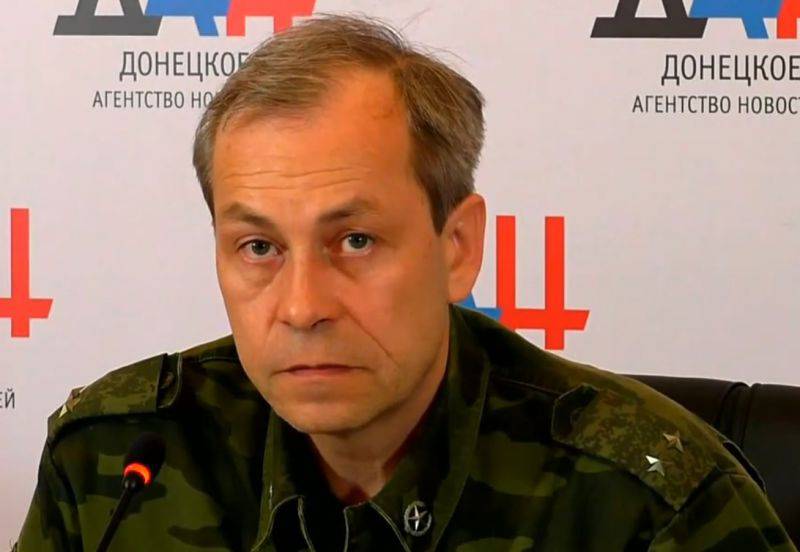 “The military-political leadership of Ukraine continues to violate the Minsk agreements on instructions from overseas supervisors, they are trying to transform the Norman Four into a more profitable organization, to abolish previously signed agreements, to exclude the republics from the negotiation process, which will automatically lead to escalation of the conflict along the contact line” - RIA quotes him "News".

Basurin said that Kiev is trying to blame the DNI and the LC in violation of the Minsk agreements.