Is it time for female marines? 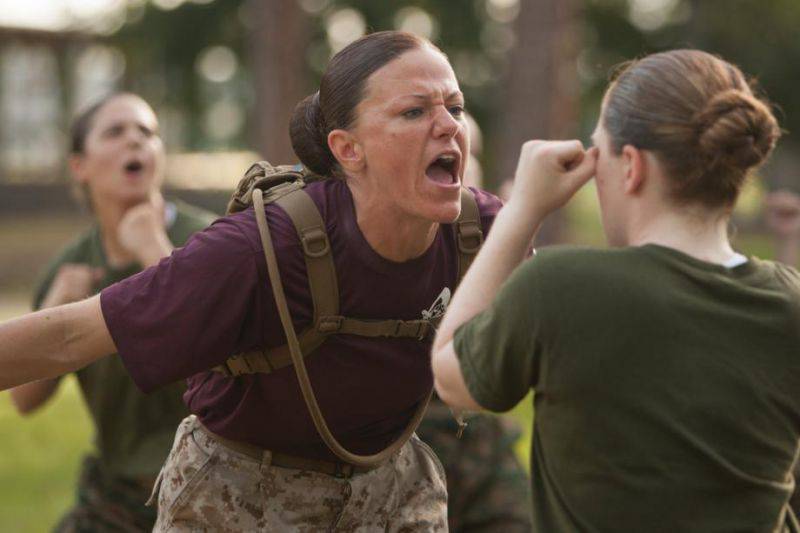 Military accounting specialties of the marines and special forces should soon open up to women, provided that the head of the US Navy insists on this.

Due to the fact that the decision was made to allow women to take up combat specialties, US Secretary of the Navy Rei Mabus urged women in the military who could meet stringent standards to open all vacancies.

Officials of the Marine Corps will soon have to submit their recommendations, but Minister of the Navy Rei Mabus, to whom the marines are also subordinate, explained that he must decide on the opening of all military specialties for women and that he has not changed his point of view here.

“It’s my responsibility and I was very open,” Mabus said in an exclusive interview, “I see no reason for the postponement.”

Mabus said that the arms must maintain physical standards unchanged.

His call to open all military occupational specialties for women followed after a statement by the chief of staff of the naval forces, Admiral John Grinert, at the end of August that the fleet would not seek a postponement for its legendary units of the special forces of the Navy (sea lions). 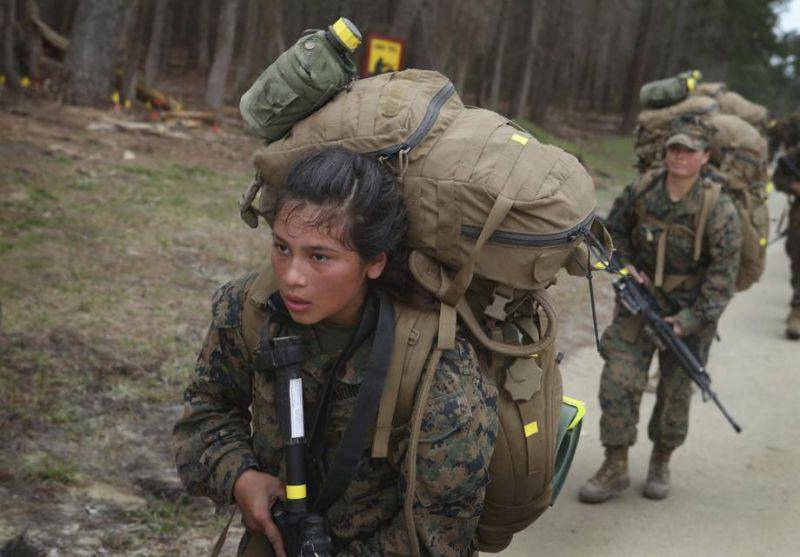 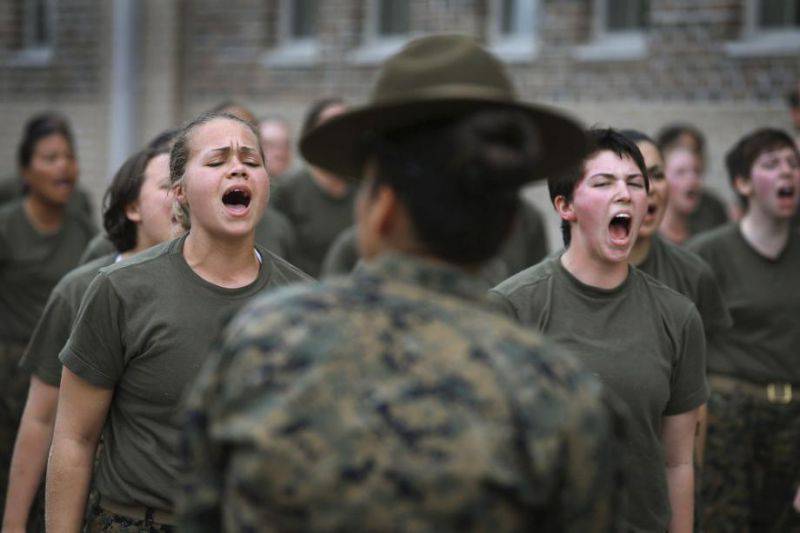 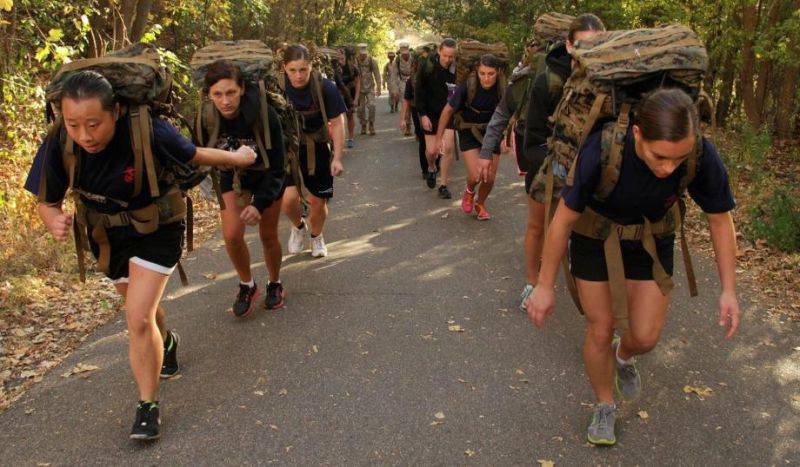 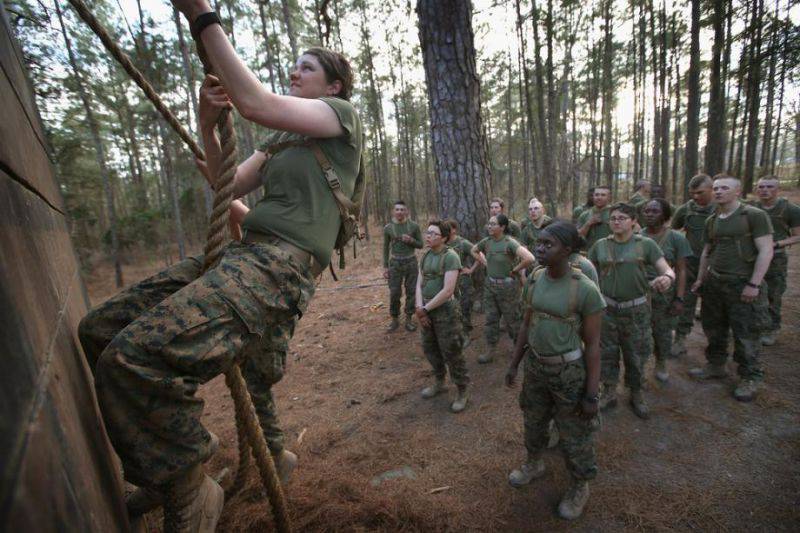 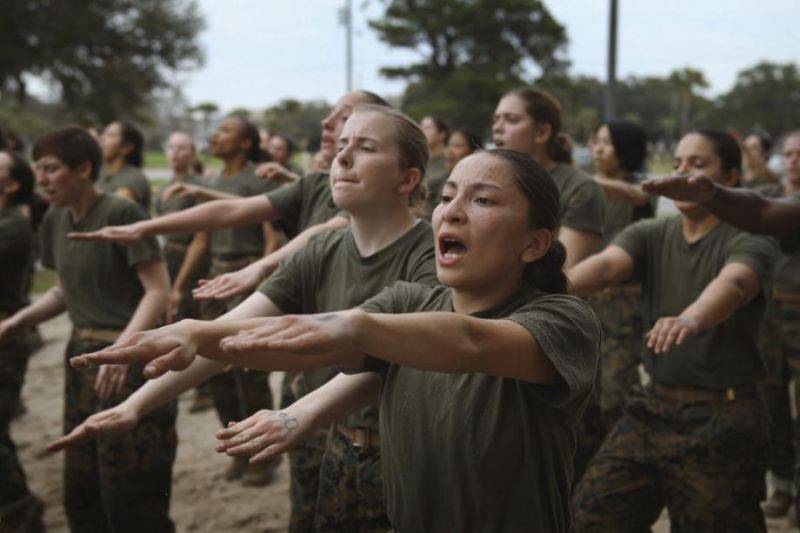 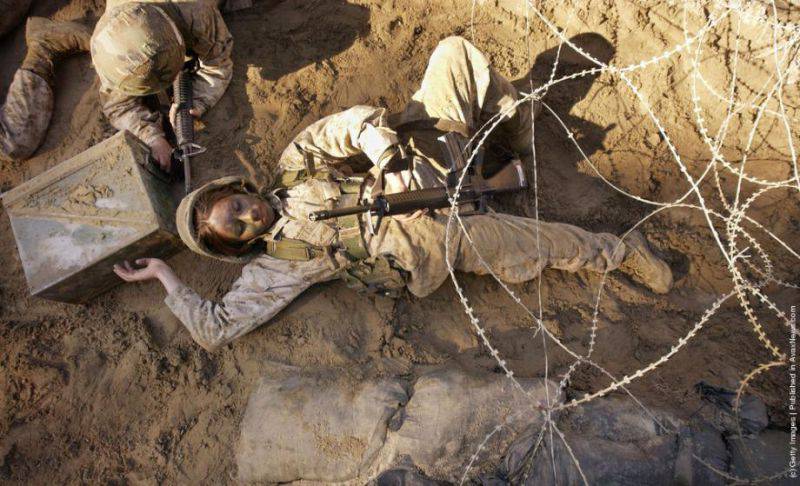 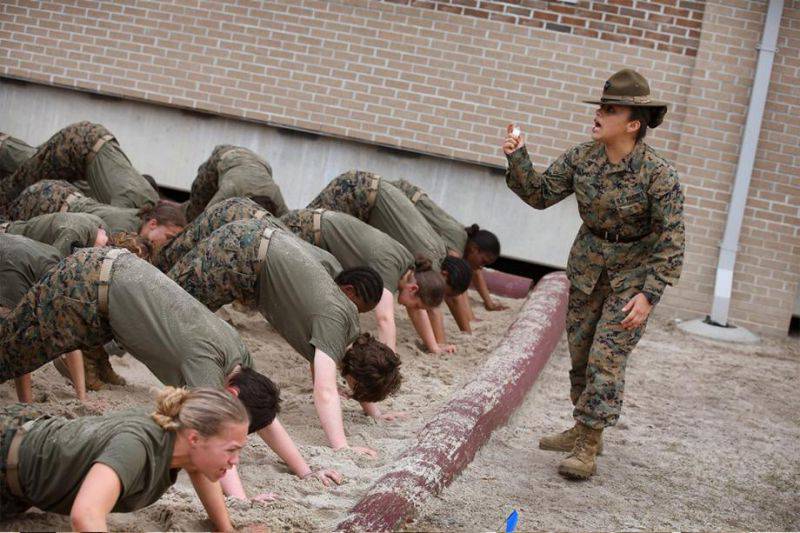 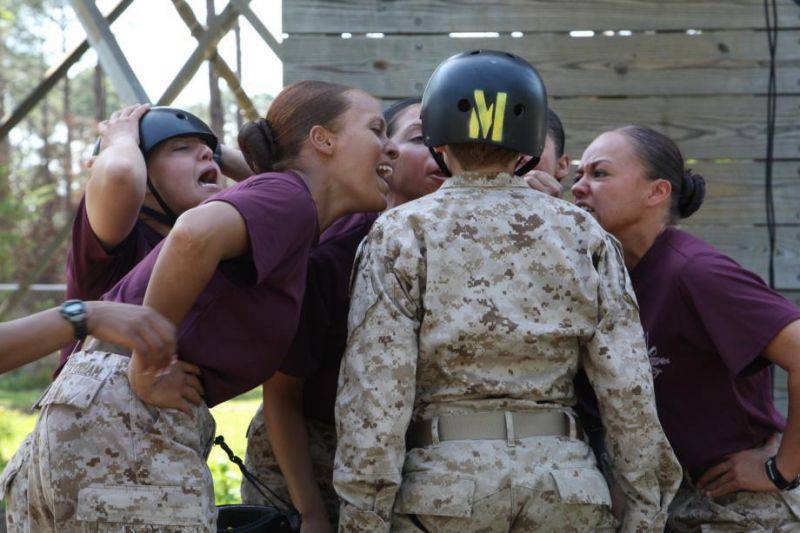 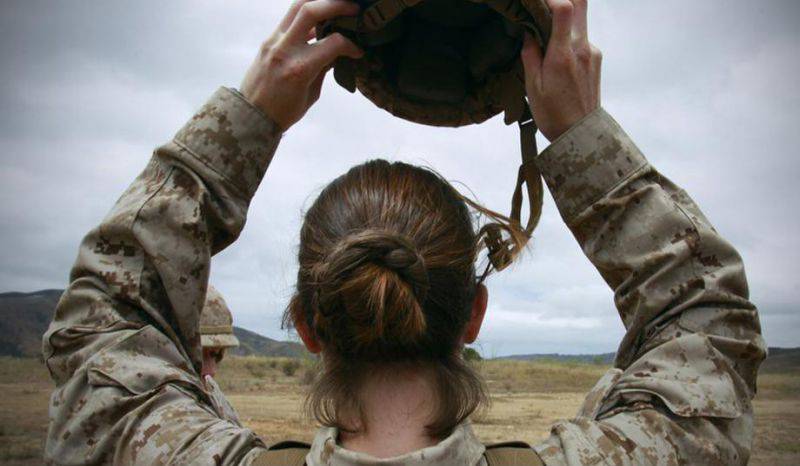 All the branches of the army were to submit their requests for a postponement to Secretary of Defense Ashton Carter before October 1, but the Marine Corps did not send any signals whether it intends to do so. However, Mabus made it clear that by and large he made his choice.

“My understanding of how the process works is that I am the only one who requests the Ministry of Defense to postpone,” he said. “Now other opinions will be heard, the former Defense Minister Leon Panetta has built this path and if the Ministry of the Navy does not make a request for a postponement, then the military accounting specialties will be open for women.” 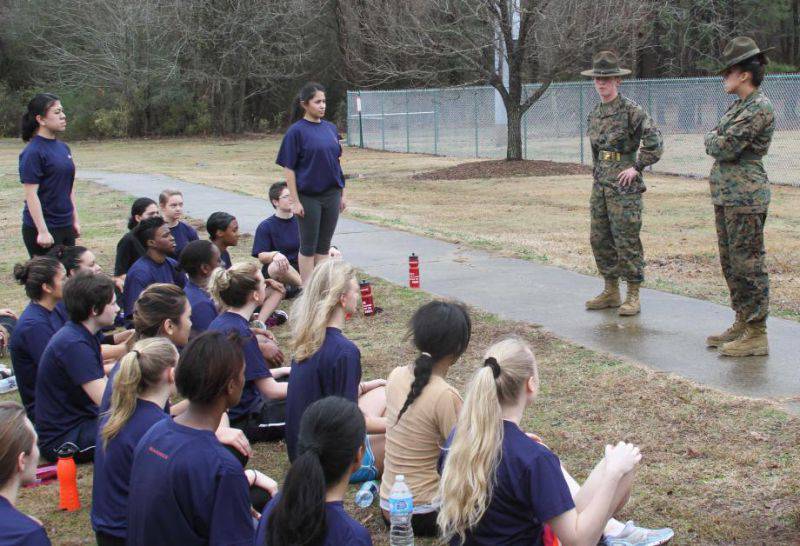 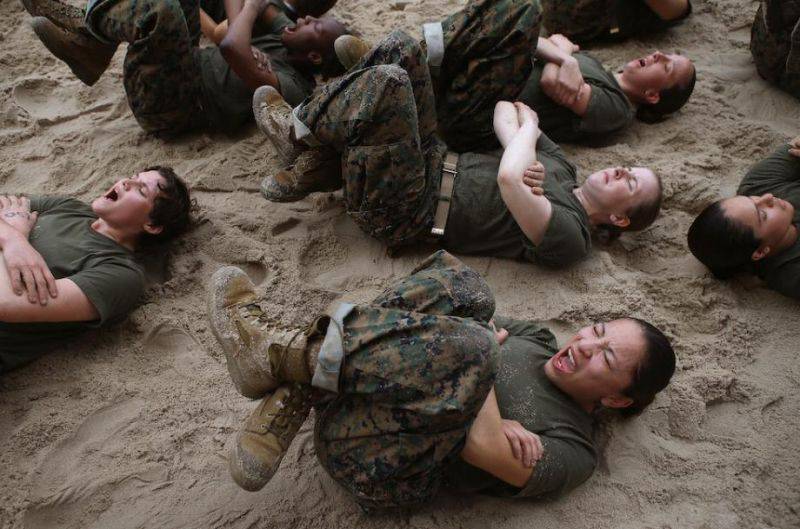 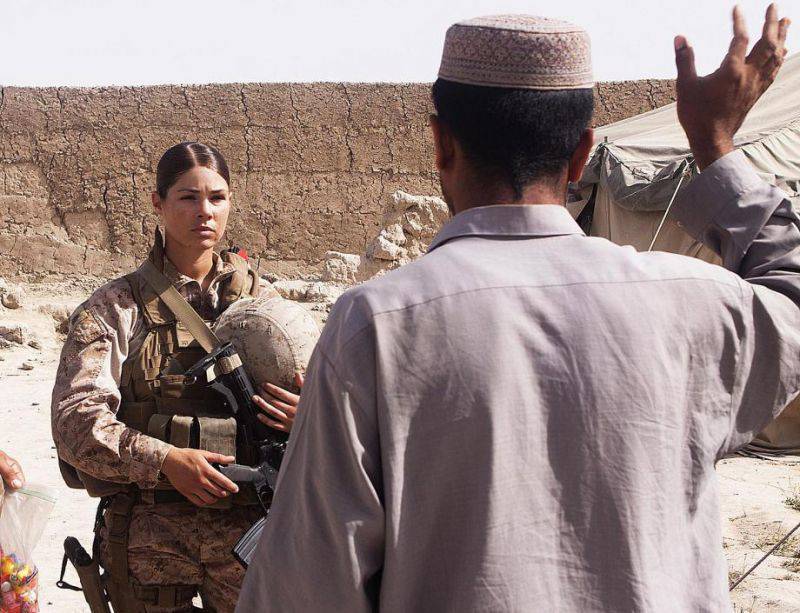 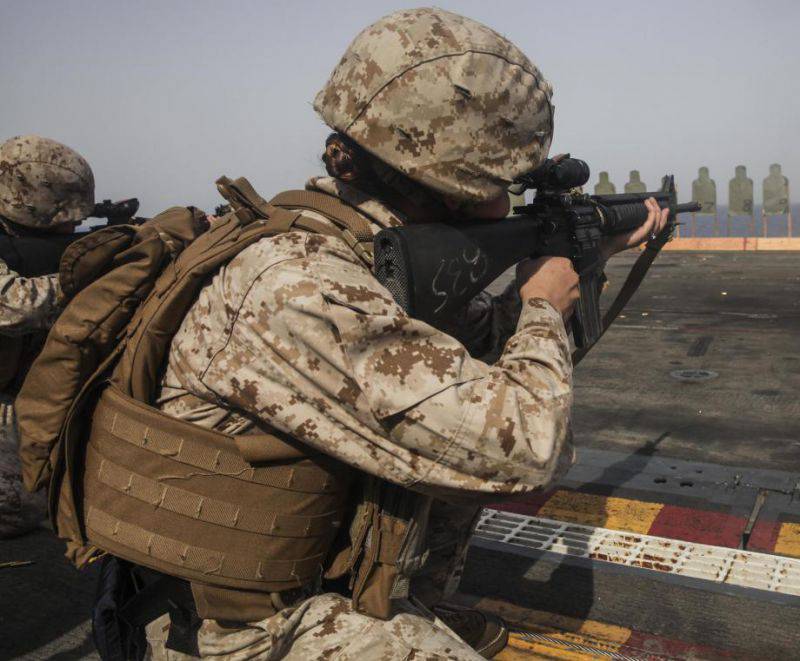 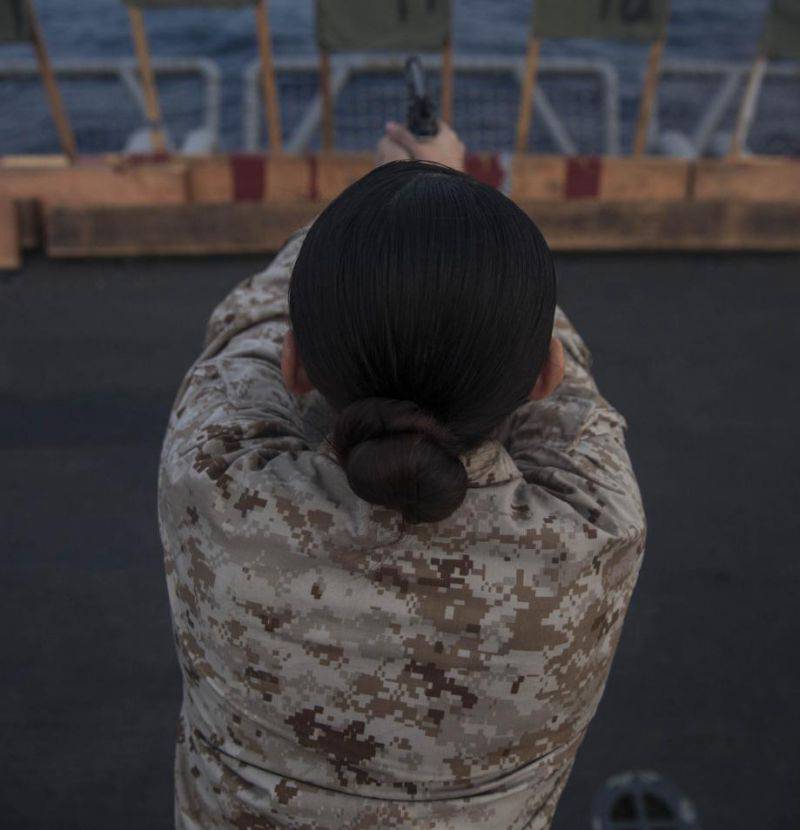 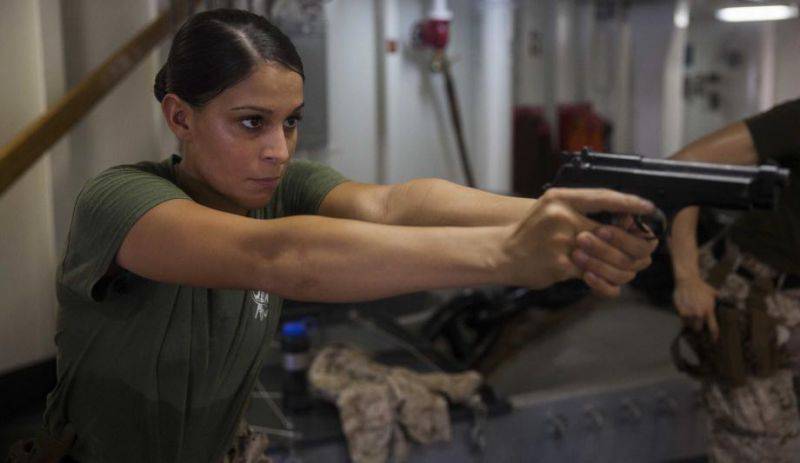 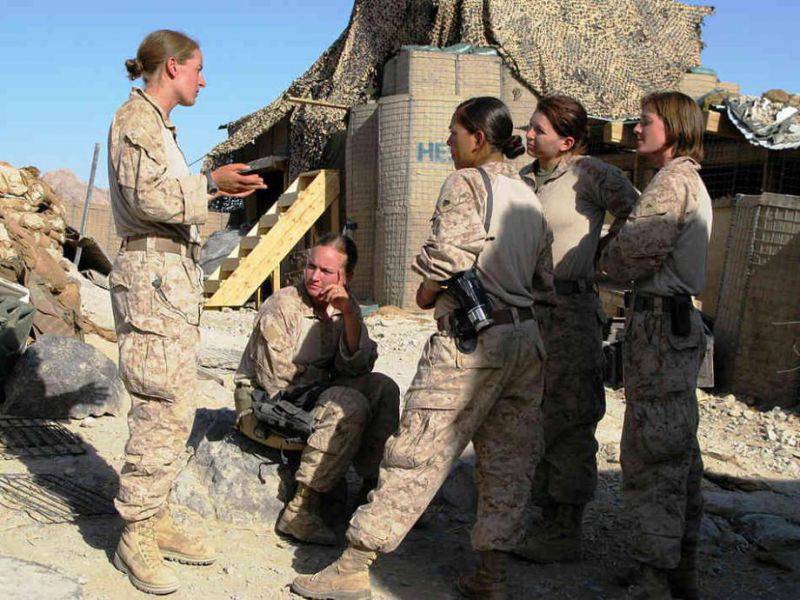 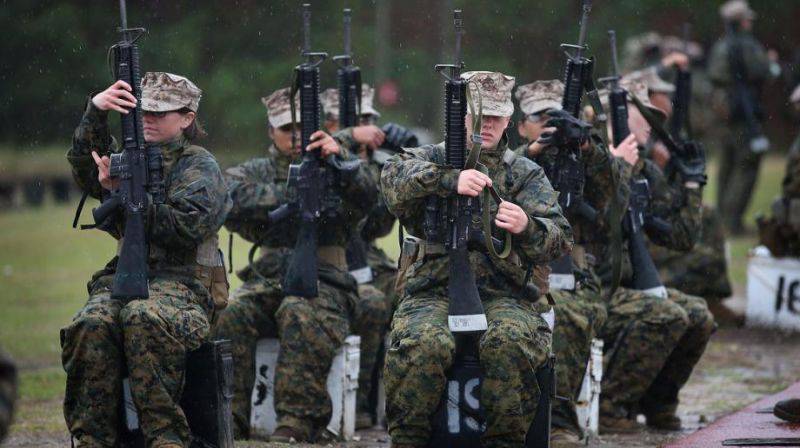 The top ranks of the marines kept silent about whether they were striving for a gender “revolution.” At the hearing on the approval of Joseph Dunford as chairman of the Joint Chiefs of Staff, he did not clarify whether there is already a solution to this issue.

“We looked at this issue very carefully,” he told the Senate Committee. - I expect that the data that we have carefully collected over the past year and a half will go to my desk in August – September. And I don’t intend to backtrack from the schedule approved by Minister Leon Panetta and General Dempsey as early as 2012. ” 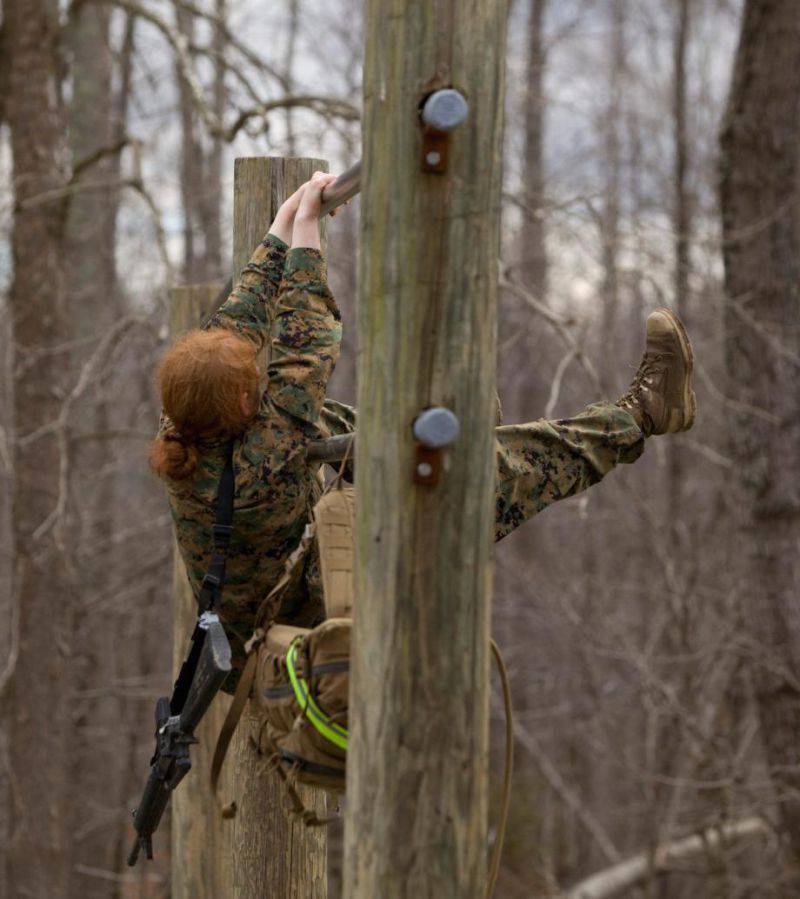 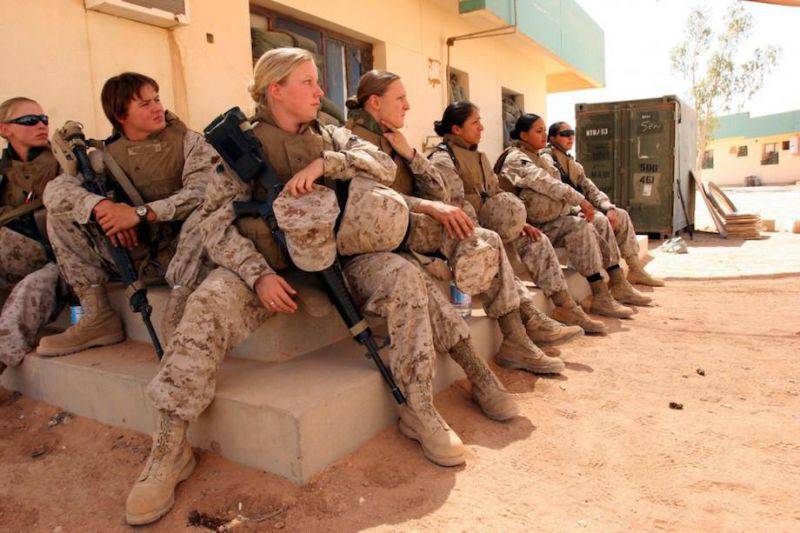 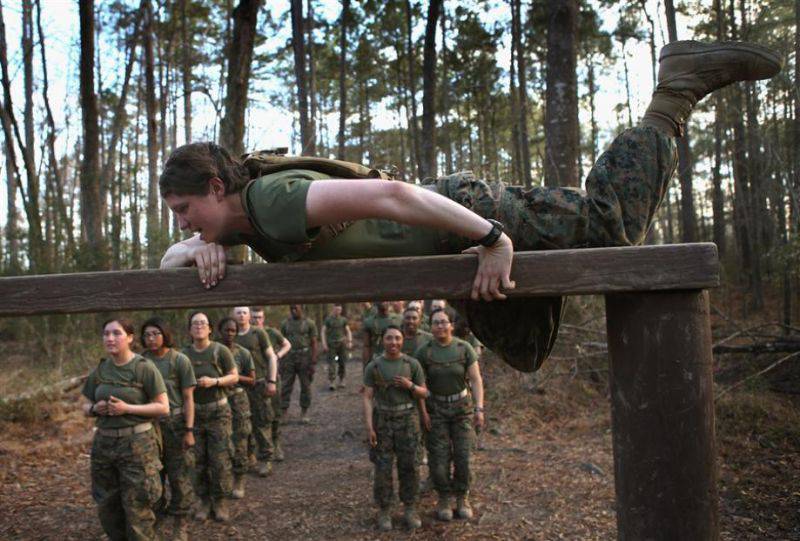 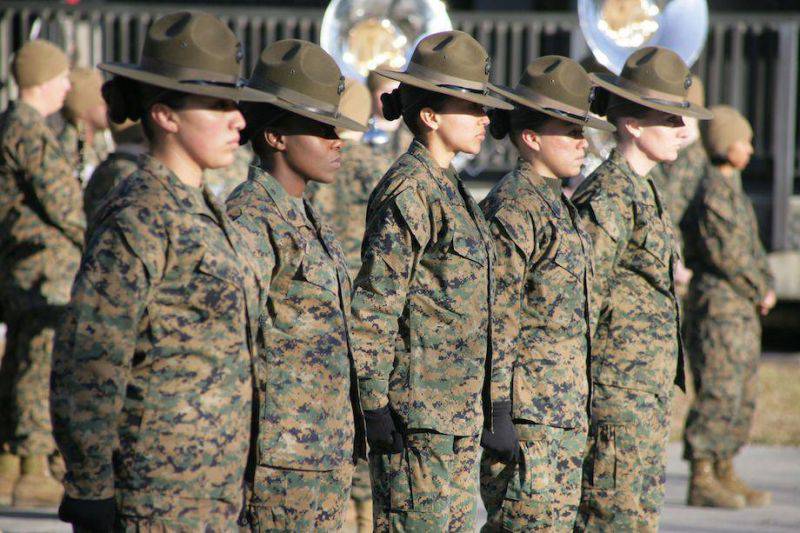 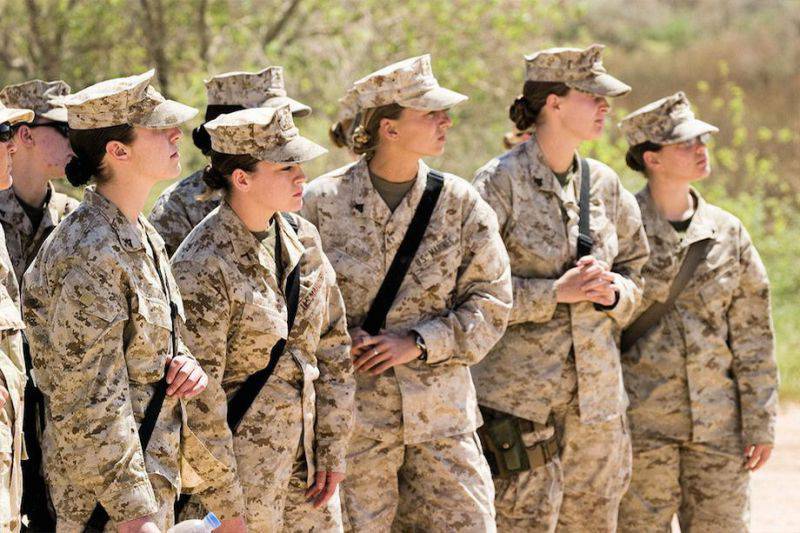 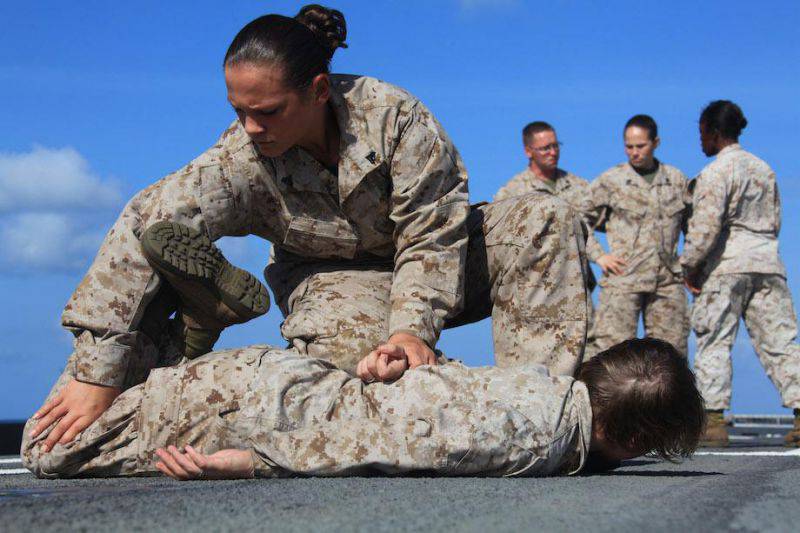 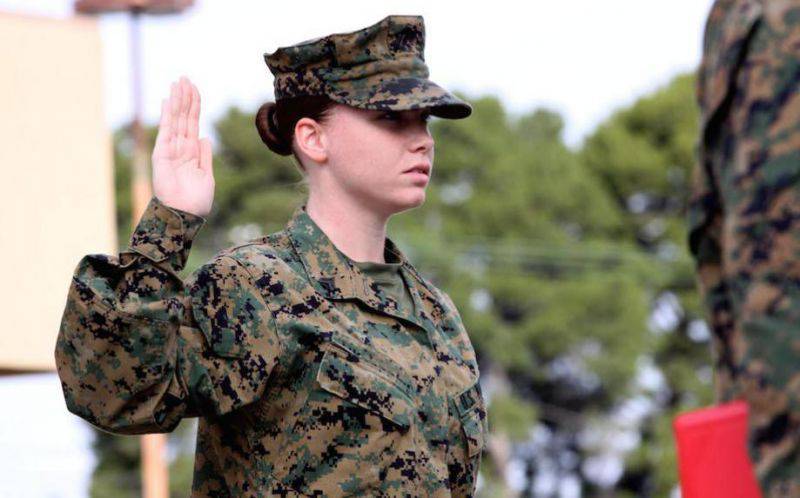 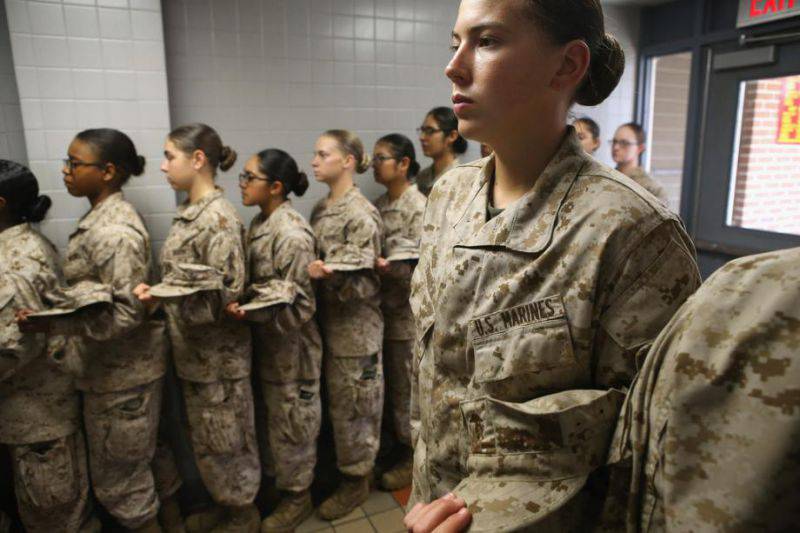 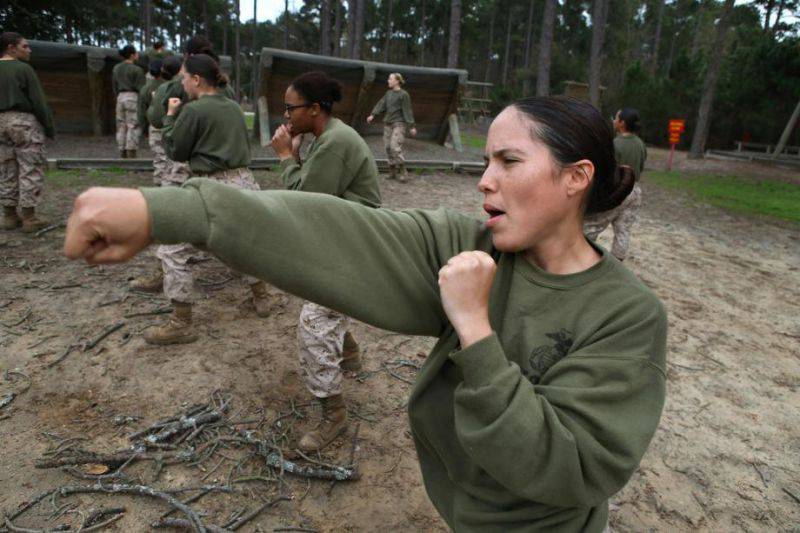 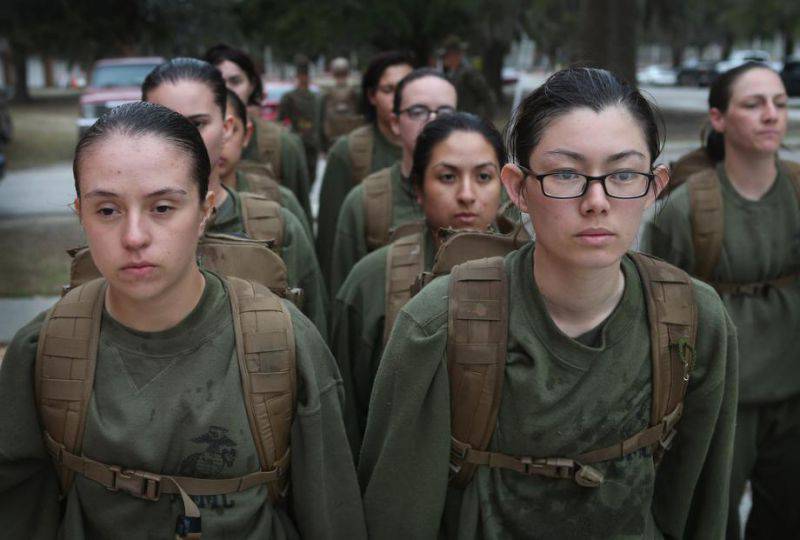 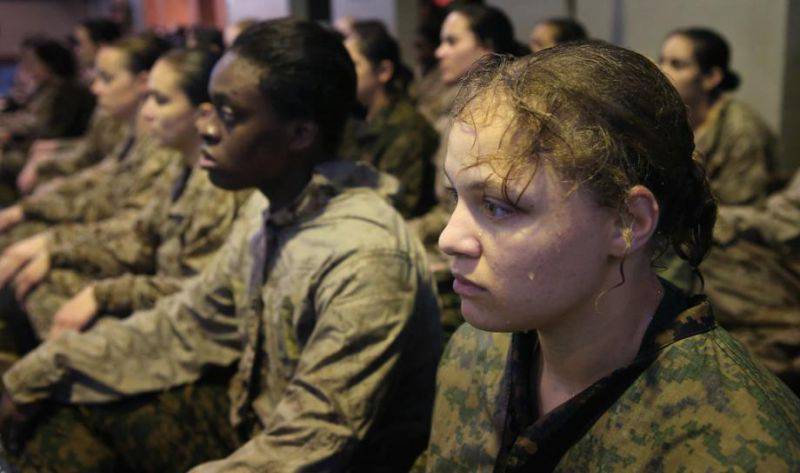 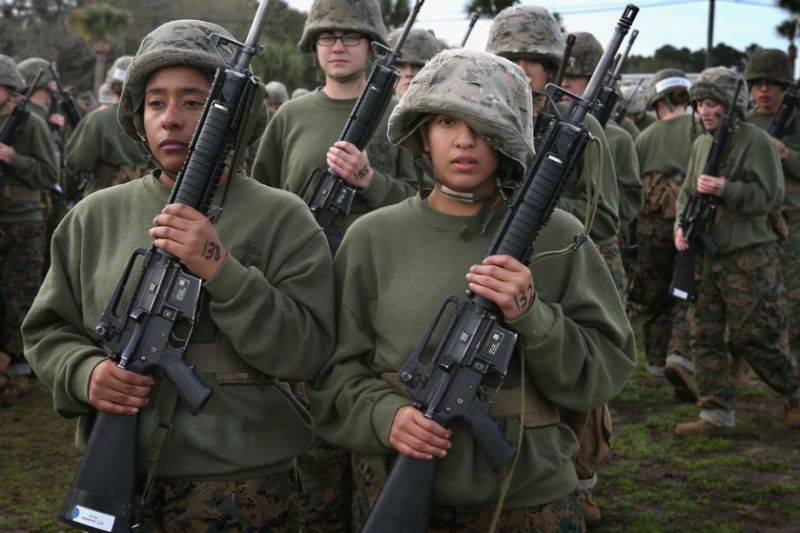 According to a representative of General Dunford at the end of August, he is working to send his recommendations to Mabusu over the next few weeks.

However, General Dunford planned to make his recommendations regarding the participation of women in combat missions even before General Robert Neller took over the post of Commander of the United States Marine Corps 24 September 2015 of the year.