Media: Western coalition with the participation of the Turkish Air Force destroyed in Syria 8 IG facilities and more 50-ti militants

November 1 2015
40
As a result of the operation conducted by the Western coalition with the participation of 6-ti airplanes of the Turkish Air Force and moderate opposition forces in the north of Syria, more than 50-ti were killed and more than 30 of IG militants were wounded, reports RIA News message agency Anadolu. 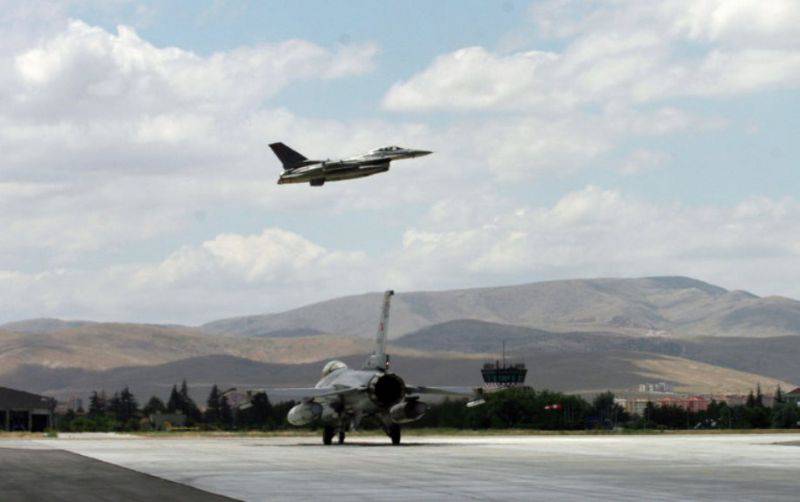 “Turkish fighters, which started from the Incirlik airbase in the south of the country, launched air strikes on positions in the IG in Syria 5 kilometers from the Turkish border near the settlements of Harejel and Delch. Eight targets of a terrorist organization were destroyed, ”the agency writes referring to a military source.

Another agency, Xinhua, reported on the destruction of terrorists in Afghanistan.

"Guided by intelligence, air strikes were inflicted on Saturday morning by militants shelters in the Nawa area, and as a result 12 militants were killed, including one of the top Taliban commanders, Mullah Manana," the Ghazni province agency quoted. Central part of Afghanistan) Mohammad Hamim.