Will the revision of the world security system break out?

November 2 2015
113
They quickly "worked off" the topic of striking objects from Russian ships and ... forgot? It seems like, hooray, we have proved and now everyone knows! For the layman is no longer interesting. So, it's time to talk about other topics, about other issues, about today. The event has passed. 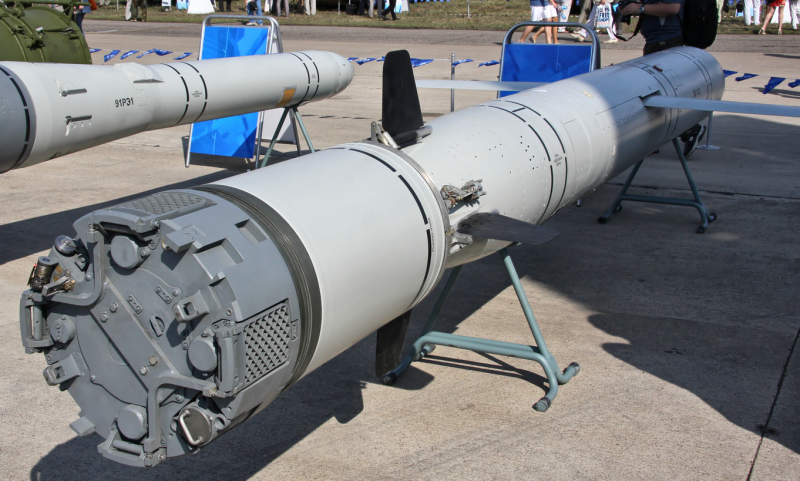 In fact, everything is just beginning. Without fanfare, without loud statements, without a pump. Military experts are working. Work politicians. Work engineers and designers.

So, in early October, from the territory of the Caspian Sea, Russia struck the Caliber NK cruise missiles on the territory of Syria. The strike is not only unexpected in range, but also accurate. Prior to this strike, the intelligence of a probable opponent reassured its bosses. Well, no Russian Tomahawk cruise missiles. And all these "Iskander" and other installations are dangerous only for the Baltic countries and Poland. Leading European countries are not afraid of them. And the American missile defense system will cope with Russian ballistic missiles.

The Russian strike was not so much a blow to Syria as a blow to NATO. The time to spit east has passed. And the thoughtless actions of the European military no longer bring self-confidence, but fear. Fear of what else Russians will answer.

Many are now talking about the violation of the INF Treaty 1987 of the Year. According to this agreement, ground-based missiles with a range of 500-5500 km were destroyed. Just those that can work on the European (and not only) countries without any problems. Only here they forget a simple, but essential thing. Russian cruise missiles are not covered by this treaty!

A missile boat or a ship does not belong to the "ground-based". This, anyway, surface-based. Like the American "Tomahawks" on ships. And about sea basing in the contract does not say. What is the secret? Why were our friends in Europe and the USA alarmed?

And the secret is simple. And it is precisely this secret that flew one and a half thousand kilometers. And it is called ZM-14. As an astute reader already understood, this is a cruise missile designed for the Caliber NK SMKB Novator. So why before the start-up no one really paid attention to this "Caliber NK"? Why did everyone calmly look at the complex, capable of demolishing NATO bases in Europe with one blow?

A casket is not just one century just opened. Equipped with this complex export missiles. The ZM-14E missiles were called P-500. As if emphasizing that such missiles do not fly further than 500 km. But this very letter "E" with some refinement at the factory is removed quickly enough. The engines of the rocket, developed in NPO Saturn (TRDD-50, product 36МТ), allow to increase the launch range by several times. Nobody usually reads the asterisk at the very bottom of the instructions. And in vain, less shock could be.

There is one more nuance about which they are now talking little or just silent. Russian systems are not originally designed for any single rocket, but for a whole range of such products. Simply put, the launcher will fire at a ride. And such a replacement does not really change the technical characteristics of the complex.

It is no secret to anyone in the relevant services in the West that the Caliber missile will come to the Iskander launcher as if it were going home. And it is no secret that both products, if necessary, can carry YABCH. It didn’t excite anyone there because the nuclear warhead with a range of 500 km didn’t scare anyone in the West. And then this turn ...

Yes, the power of a tactical missile charge is incomparable with ICBMs. Hundreds of kilotons against tens of megatons. But Hiroshima and Nagasaki say that 15 kilotons is enough. And when it comes to the order of 300-500 ct ... There is something to think about in Europe. And in all, without exception. No, in Spain and Portugal they can still sleep peacefully. Until.

A year or two ago, Russia warned NATO and the US about retaliatory actions in the event of deploying missile defense systems and heavy weapons near our borders. Remember how often the name of the Kaliningrad region sounded? How many times have the leaders of the country at different sites warned the Europeans about an adequate response.

And then suddenly such talk stopped. Why install in the Kaliningrad region, if the missile pontoon in the fire pond of the village of Pupkino in the Leningrad region is quite capable of “covering” the NATO base somewhere near Lisbon? Or a missile boat, for example, in Lake Peipsi or Pskov Lake.

Now the answer to the question posed at the beginning of the article. Where is the reaction of European politicians, where is the howl of the European and American press, where are the proposals for negotiations, the creation of contact groups?

Europeans and those who really control Europe are at a loss. More recently, Americans could afford to unilaterally withdraw from the treaty (for example, on European missile defense) and do everything they considered necessary. More recently, the appearance of a battalion group or brigade in Poland or the Baltics strained our military. But it was all over.

The 1987 Treaty of the Year is now the only stop that saves Europe, and indeed the world, from global security changes. Moreover, such a change, the consequences of which are not yet predictable. Politicians are now frantically seeking a way out of the stalemate. To keep the contract is difficult. And for both sides. And to develop a new, similar, in the new political realities is difficult. And Putin is not at all like Gorbachev. The interests of their country will not sell for the beautiful wrappers of Western goods.

The party was postponed, the parties took time to think.