Chief of artillery of the Airborne Forces: we have a weapon capable of firing foreign ammunition

November 1 2015
63
Marines have weaponscapable of firing foreign 120-mm ammunition, transmits RIA News words of the head of the missile troops and artillery of the Airborne Forces Alexei Kostritsa. 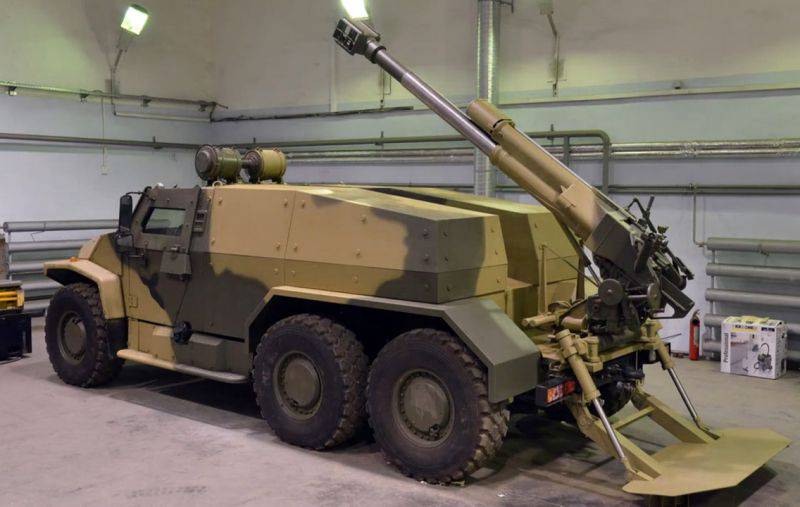 “One of the conditions for conducting combat is a limited amount of ammunition, opportunities for the delivery of ammunition to the rear of the enemy. The gun 2С9 has the ability to shoot mines of foreign-made caliber 120 millimeters, but the question is whether they will fall. If hostilities are conducted in the rear of the enemy and if it turns out that there are some 120-millimeter mines and mortars, of course, we can use them, ”the colonel said in an interview with the radio station Ekho Moskvy.

Kostritsa also noted that "due to the high cost of ammunition, gunners learn to use high-precision weapons, which can ensure the fulfillment of the task and the health of the calculation with one ammunition."

“Nothing is more precious than human life. If this one ammunition allows you to perform the task from the first shot and ensure the health of the calculation, then the task is completed, we learn to use precision-guided munitions, they are, but we would like more of them, but so far a limited number, ”said the colonel.