Media: the wreckage of a Russian passenger plane missing from radar discovered in Egypt

October 31 2015
316
The wreckage of the Russian civil Airbus airliner found today in Egypt in the center of the Sinai Peninsula, reports RIA News with reference to foreign publications. 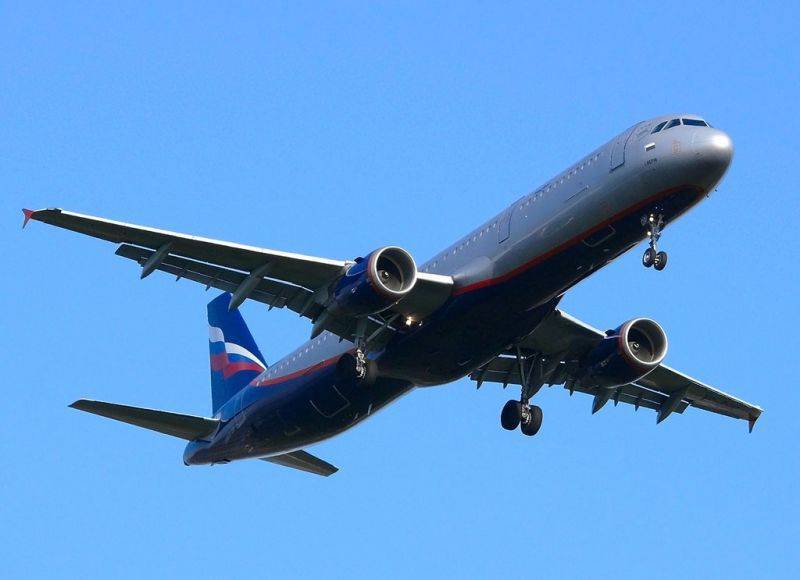 Airbus A321-200, archival photo.
According to the Youm7 portal, “Egyptian security forces cordoned off the crash site, about twenty ambulances were sent from the city of El Arish in the north of Sinai to evacuate the victims of the disaster.”
Resource Masravi, in turn, said that “for the search for a Russian aircraft, the military was raised on alert aviation Of Egypt. "
A source at the Federal Air Transport Agency told the agency that the Kogalymavia Airbus 321, which operated the 9268 Sharm el-Sheikh-Saint Petersburg flight, flew from Egypt to 6.21 (Moscow time) and disappeared from the radar screens via 23 minutes There were 217 passengers and seven crew members on board. ”
Official Cairo confirmed the detection of debris aircraft. "Egyptian Prime Minister Sheriff Ismail convened a crisis committee to destroy the liner," the government said.

Ctrl Enter
Noticed oshЫbku Highlight text and press. Ctrl + Enter
We are
Day of mourning for the dead passengers and crew members of the aircraft Airbus A-321The action “Military service under the contract is your choice!” In Rostov-on-Don: future contract servicemen, exhibitions and “Russian Knights”
Military Reviewin Yandex News
Military Reviewin Google News
316 comments
Information
Dear reader, to leave comments on the publication, you must to register.