Ernest: Syrian opposition has achieved some success in battles with the IG

October 31 2015
43
The “moderate” Syrian opposition made progress and approached the city of Ar-Raqqah (eastern Syria), which is considered the “capital” of the “Islamic state”, over a distance of 45 km, RIA News White House spokesman Josh Ernest. 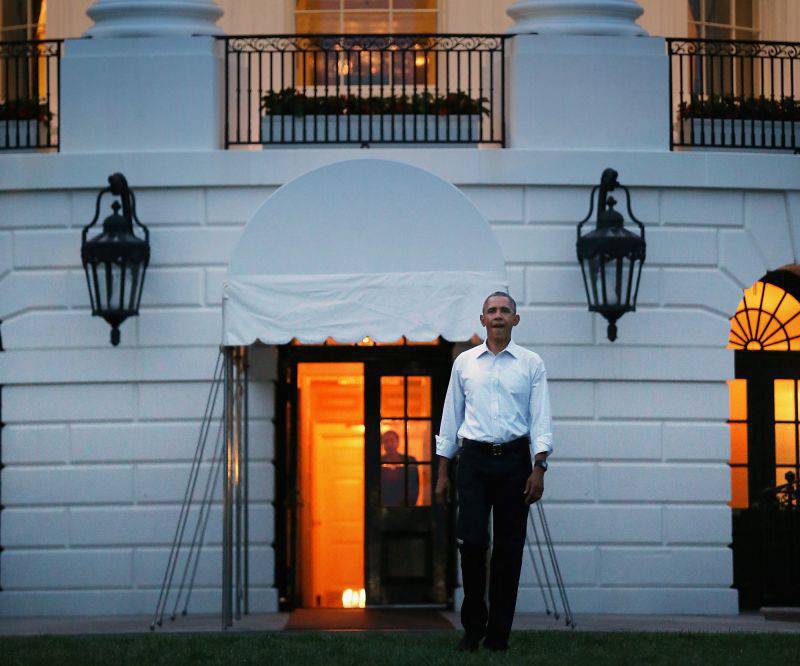 “We see opposition forces making progress against Ar-Raqqi, the self-proclaimed capital of the Islamic State.” The forces of moderate opposition are now 45 kilometers from Ar-Raqqa, ”Ernest said.

Earlier, Obama announced the expansion of support for Syrian rebels fighting against the IG.

“The president decided to intensify our support for the (opposition) forces,” Ernest said on Friday.

According to him, "the United States will continue to strengthen the possibilities of moderate opposition on the ground in Syria."

In addition, the US President decided to send special forces to Syria 50 to train local forces and coordinate their actions.

Ctrl Enter
Noticed oshЫbku Highlight text and press. Ctrl + Enter
We are
Press Service of the Ministry of Foreign Affairs of the Russian Federation published the full text of the agreement with the United States on Syria
Military Reviewin Yandex News
Military Reviewin Google News
43 comments
Information
Dear reader, to leave comments on the publication, you must to register.