Some aspects mentioned in the article literally hit me. We will not deal with the use of equipment in combat operations, consider a technical comparison.

“An analogue of the F-15E Strike Eagle fighter-bomber in the Russian Air Force should be the shock Su-34, and not the multi-purpose Su-30CM. The determining factor in this case is the presence of a special aim-navigation complex adapted for the use of the rocket-bomb at Su-34 air-to-ground weapons. "

Here, perhaps, it was from this paragraph that I had a desire to write an answer! It is Su-30CM that is analogous to F-15E, and Su-34 stands apart in this comparison. 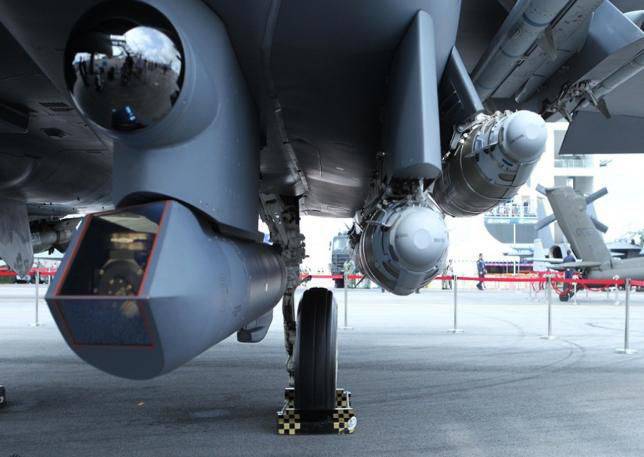 At the Su-30CM should have installed the container Sapsan. 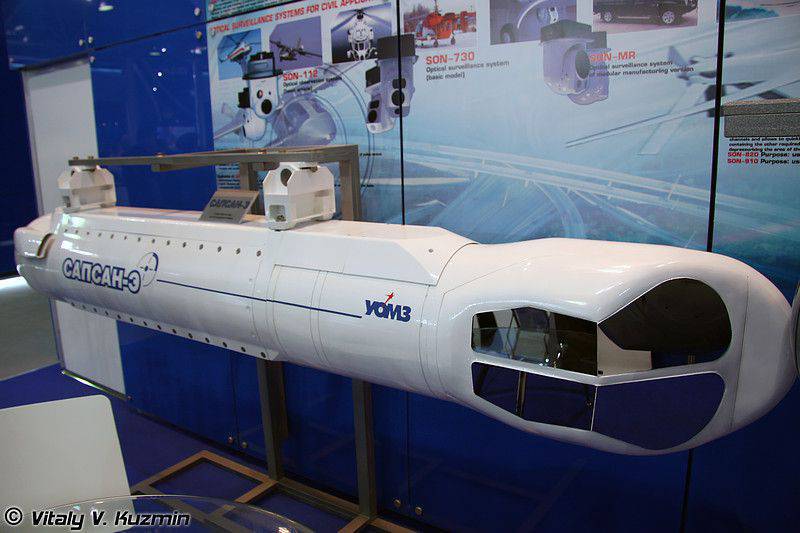 But its implementation has become impossible because of the sanctions and the import filling.

Our partners have long been installing imported containers for the MC on the Su-30. 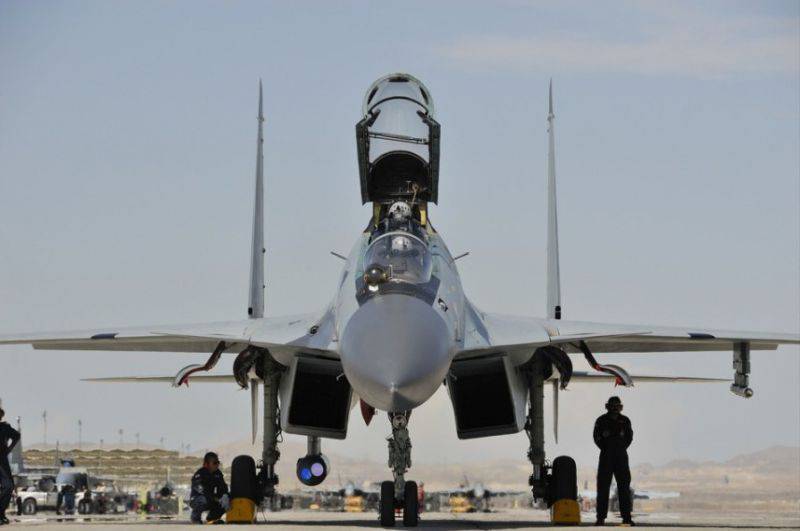 Of course, due to the deflected thrust vector and aerodynamic features, the Su-30 is a better melee fighter than the F-15E. But Su-30M is a drummer! The co-pilot must perform the functions of the weapon operator.
In our video conferencing, the specificity of using the Su-30CM is different, but for a completely different reason (this is a topic for another conversation).

Yes, on the Su-34, the PLATAN sighting system is stationary. 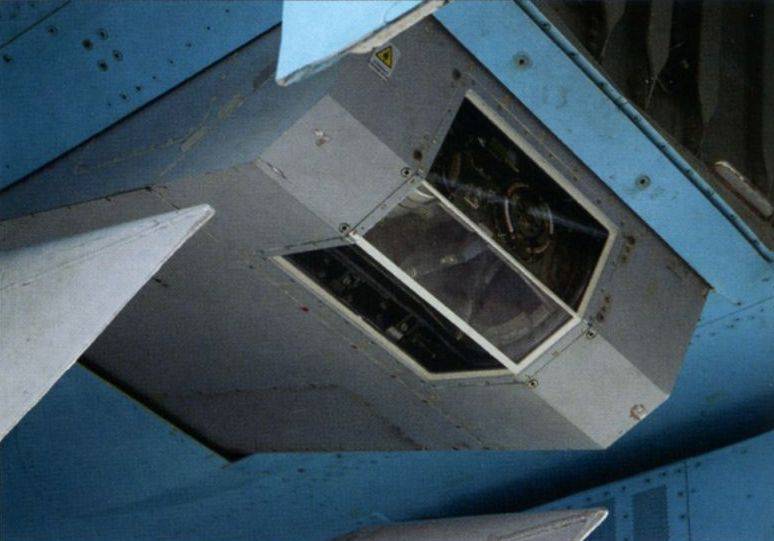 But there are several nuances. The quality of target detection is much inferior to Sniper. There was a lot of relevant evidence in print, and you can find intelligence videos and the Sniper and Platan control centers. This, I am sure, will be able to confirm and HC. Ancient nickname, advised the author of the article. And LTPS itself is not always needed, and it cannot be replaced with a more modern one. What, in turn, can be done with the container of the MC.

"The total supply of fuel in the internal and conformal tanks reaches 10217 kg. The 3 PTB suspension is available with a total capacity of 5396 kg."

The total amount of fuel in the internal 7637 tanks in 2304 conformal tanks. Knowing the density of aviation fuel, we can calculate the total weight of the fuel: 9544 kg.

The total weight of the three hanging tanks 6247 kg. It is obtained from their volume and density of kerosene.

Total: the total weight of the fuel with three PTB and conformal tanks 15791 kg.

"The combat radius and the distilling range of the Su-34 and F-15E are almost equal, but the Russian bomber can carry a large bomb load at the same range."

"In the case of full refueling for bombs and rockets, about 5000 kg remains. By this indicator, the F-15E is slightly inferior to the Su-34."

No, the 6571 kg remains, and on the Su-34 with all the PTBs there will be the 3320 kg. This can be counted by the remaining nodes of the suspension.

"The Su-34 cockpit is made in the form of durable titanium armored capsules with armor thickness up to 17 mm. The armor also covers some vital aircraft units. This, to a certain extent, increases the survival rate of the aircraft, and most importantly, it gives additional chances of saving the crew of a front-line bomber."

What is a controversial point. Su-34 - not attack aircraft. And using it in this capacity is nailing the nails with a microscope.

The author points out about the difference in the target detection range between the Su-34 Sh-141 radar complex and the F-15E AN / APG-70 radar. However, he forgets to say about a very important point - such as the review sector.
Sh-141 is a radar with PFAR, but it does not have a turning mechanism. (Which is typical only for AFAR.) 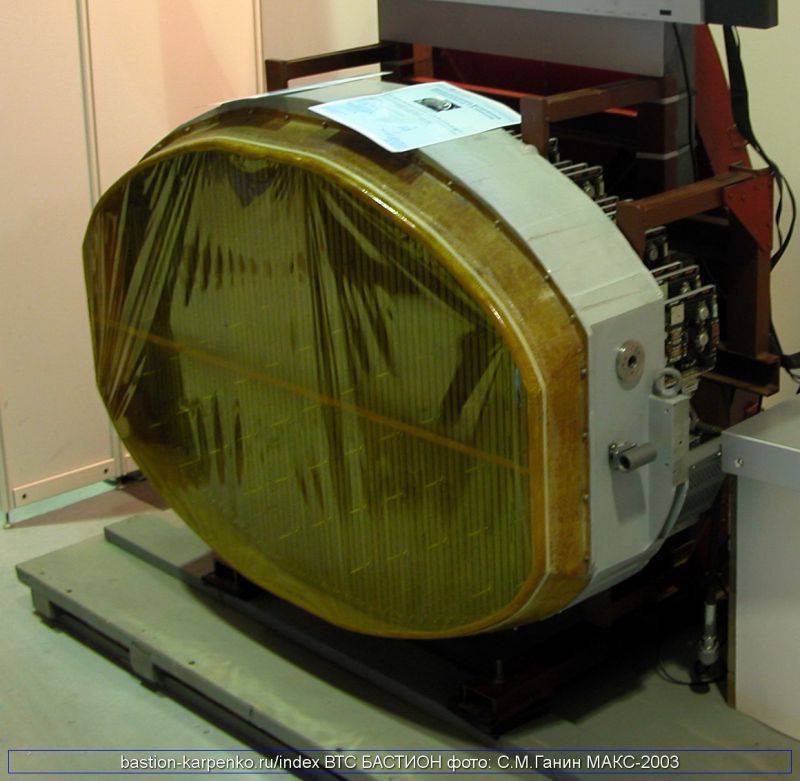 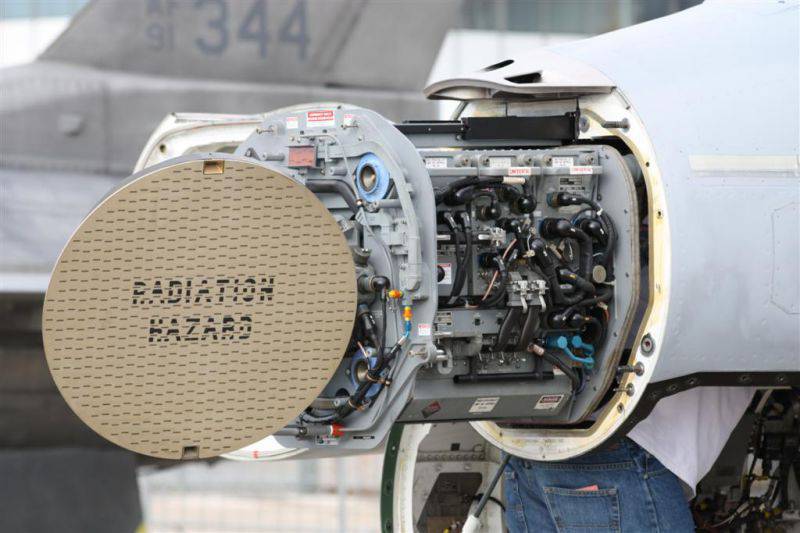 Su-34 is very difficult to compare with the F-15E. It was created with different requirements of the MoD than the Eagle. Many solutions are specific, and in this regard, Su-34 is a unique class that has no direct analogue in the West. And the direct competitor of the F-15E is Su-30CM.

Ctrl Enter
Noticed oshЫbku Highlight text and press. Ctrl + Enter
We are
Su-34 vs F-15E. Heaven's wrathF-15E vs. SU-34. Who is better?
228 comments
Information
Dear reader, to leave comments on the publication, you must to register.