Berlusconi became a defendant in criminal proceedings instituted in Ukraine 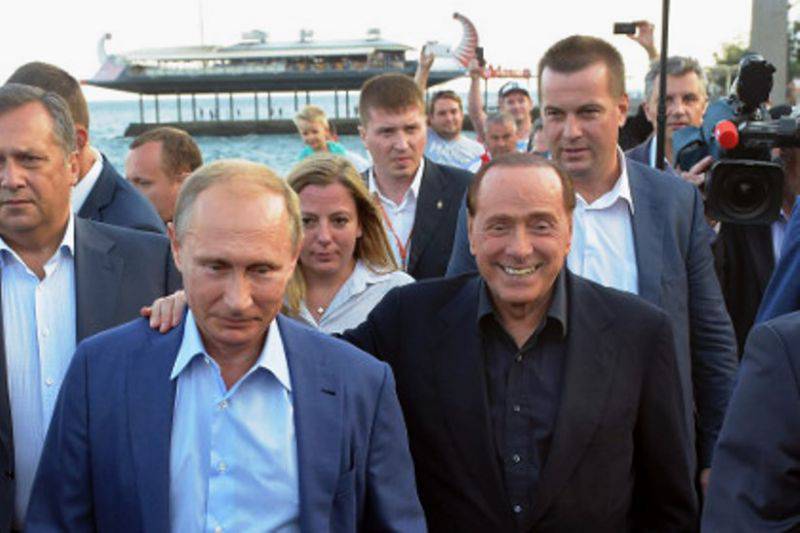 “Criminal proceedings are open in the territory of Ukraine regarding Berlusconi”for what he “I publicly arrived in Crimea without receiving permission from the Ukrainian side”, said Logvinsky at a press conference.

He also recalled the criminal cases against members of the French delegation, who were also in the Crimea without the permission of Kiev. "All of them were given notices of suspicion of committing a criminal offense," - said the politician.

“Today, in addition, we have information about the delegations - one of them was from Serbia, the second is the delegation of Germany. According to him, including, we sent an appeal to the Security Service of Ukraine on the opening of criminal proceedings, ”he said.

The publication reminds that Berlusconi arrived in Yalta on September 11, where he met with Russian President Vladimir Putin.