October 30 2015
8
During a sudden test of the connection between air defense aviation The Baltic Fleet will repel a massive missile airstrike and destroy air targets, reports RIA News message ZVO. 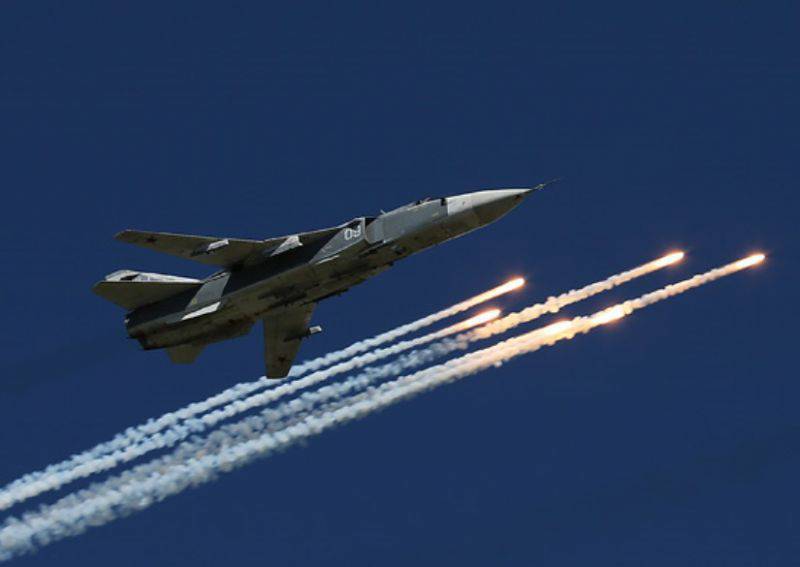 “In the Kaliningrad region, a sudden check of the combat readiness of naval aviation and air defense units of the Baltic Sea is underway fleet... The crews of naval aviation have to work out intercepts and destruction of air targets, search for submarines of a conditional enemy and carry out practical bombing in sea and land ranges. Air defense units will fulfill the task of repulsing a massive missile and air strike, ”the release said.

In the course of the exercise, the military will also "conduct training exercises for the identification and classification of air targets, and work out standards for transferring missiles to launchers and preparing them for combat shooting." Tasks will be performed during the day and at night.

The inspectors pay special attention to “practical actions with alarm and the exit of air defense units in the specified areas, with the further implementation of combat training tasks,” the press service noted.

Ctrl Enter
Noticed oshЫbku Highlight text and press. Ctrl + Enter
We are
Sudden verification of the combat readiness of the Northern Fleet, ZVO and Airborne TroopsCompleted a surprise check of the troops of the Central Military District
8 comments
Information
Dear reader, to leave comments on the publication, you must to register.