October 30 2015
37
Former CIA officer and senior investigator for the US Senate Committee on Foreign Relations, John Kyriacou, suggested in an interview with Sputnik that the militants of the Islamic State terrorist group ship most of the illegal oil through Turkey and Iraqi Kurdistan with the support of local corrupt authorities. 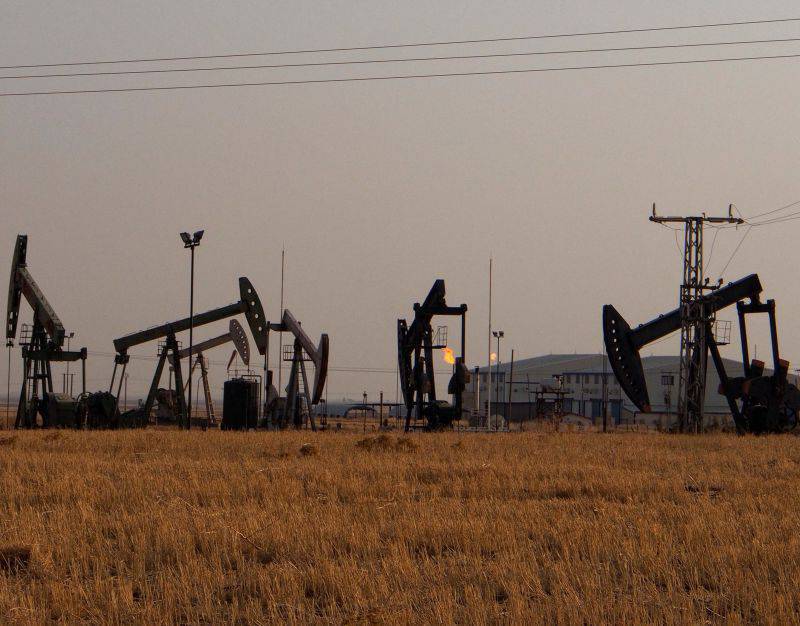 “I have always assumed that someone from the Turkish side of the border makes good money on this. Too many interested people to just stop it, ”RIA quotes him. "News".

Kyriaku stressed that the richest oil fields that the militants control are located in the southern region of Iraq, so the most obvious way to transport them is through the Kurdish territory.

According to him, although Turkey has been a part of NATO for 60 for years and has long been an ally of the United States, the government of this country could not defeat the corruption of local authorities.

“This is not the official Turkish government. It’s likely that corrupt elements in the Turkish army and the regional government in southwest Turkey are involved in this, ”he said.