Source: the weapons supplied by the Syrian opposition turned out to be terrorists

October 29 2015
72
Weapon, put by the Americans of moderate opposition to fight the IG, was in the hands of the Islamists themselves, reports TASS source message in command of the Syrian army. 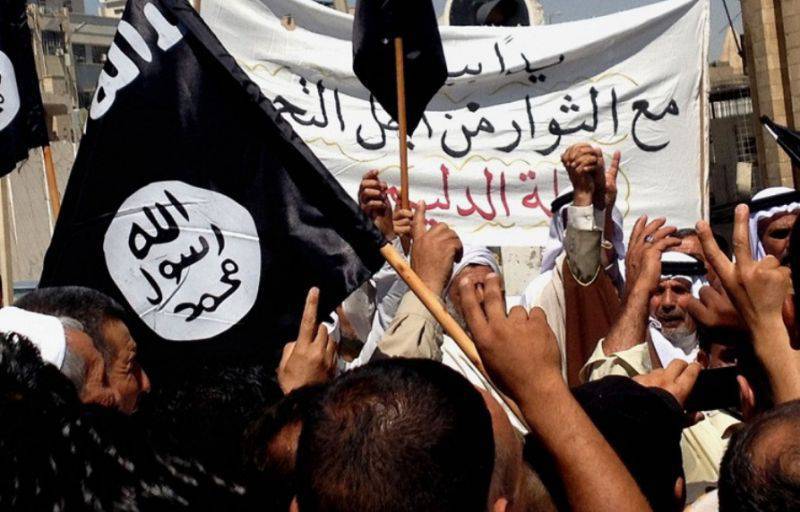 “In the course of successful battles with IS units, units of the Syrian government army seized American-made weapons and ammunition, which were intended to support the Syrian opposition forces,” the source said. “Among the trophies were containers with small arms and ammunition, portable radio stations for aircraft navigators, night vision devices, as well as modern ammunition and field kits for first aid.”

“According to the documentation,” the source continued, “American aircraft mistakenly dropped a cargo of weapons and ammunition to the positions of the IG. Apparently, American military aid fell into the hands of terrorists because of the wrong reports of the commanders of the Syrian opposition detachments. ”

“According to our information, field commanders of the opposition embellish data about their successes due to fear of losing funding. Instead of the real situation, they report data on the release of more and more new settlements from the IS militants and on their further advance into the territory, which is not true. ”

Earlier, the Pentagon reported that American transport workers dropped weapons and ammunition with a total weight of about 50 tons to the fighters of the Syrian opposition.

Ctrl Enter
Noticed oshЫbku Highlight text and press. Ctrl + Enter
We are
The action “Military service under the contract is your choice!” In Rostov-on-Don: future contract servicemen, exhibitions and “Russian Knights”Behind you. The development of circular vision technology for a vehicle creates new horizons
Military Reviewin Yandex News
Military Reviewin Google News
72 comments
Information
Dear reader, to leave comments on the publication, you must to register.