October 29 2015
16
Russian defense companies will take part in a major arms exhibition, which will be held in Bangkok in early November, reports RIA News report of the Federal Service for Military-Technical Cooperation (FSVTS). 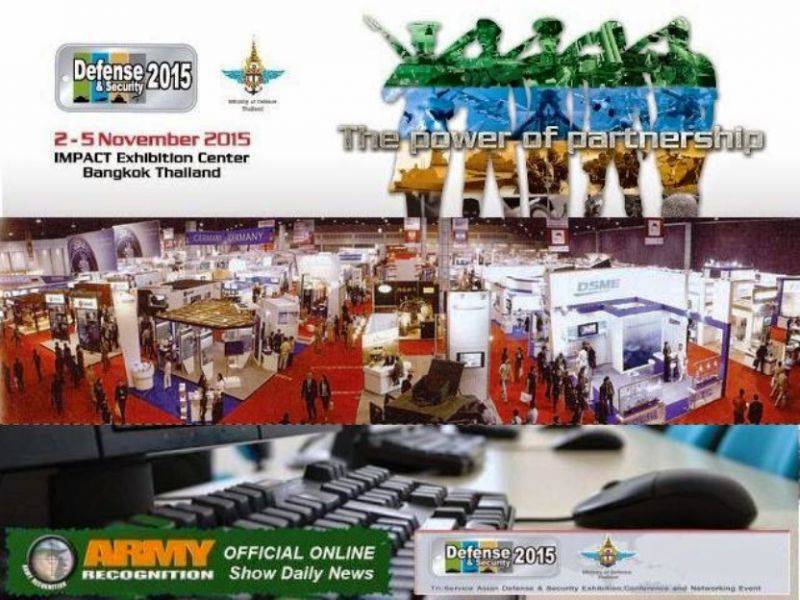 "From 2 to 5 November 2015, Bangkok will host the International Asian Exhibition and Conference on Defense and Security Defense & Security-2015, which will be attended by 150 companies from 34 states, including Russia," the release says.

According to the FSMTC, “this year the Russian exposition will be represented by four companies: the only state intermediary in the Russian Federation for the export and import of the entire range of end products, military and dual-use technologies and services, Rosoboronexport, a leading global manufacturer of small arms weapons concern "Kalashnikov", concern "Techmash" and state corporation "Rostec" ".