October 29 2015
30
A video appeared on YouTube, where you can see how Italian soldiers show and comment on the NATO NATO exercises Trident Juncture-2015, which take place in Italy, to their colleagues from Russia. 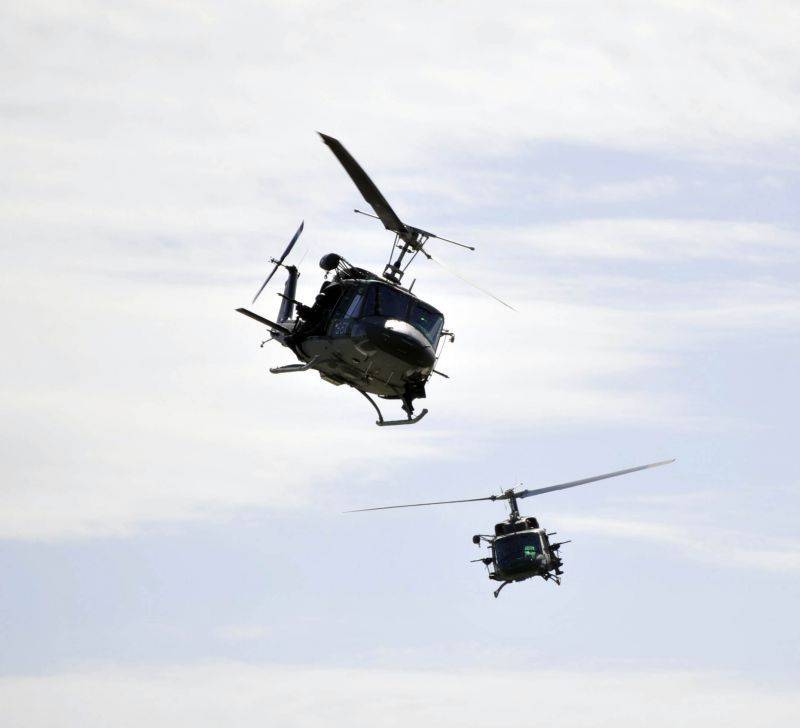 The active phase of the NATO Trident Juncture-2015 exercises takes place in Italy, Portugal and Spain from October 21 and will end on November 6. The maneuvers involved 36 thousands of military, 140 aircraft, 90 ships and submarines.

Ctrl Enter
Noticed oshЫbku Highlight text and press. Ctrl + Enter
We are
Defense Ministry of Estonia: More than 500 Estonian troops participate in Trident Juncture maneuversReports from the militia of New Russia for 4-5 of October 2014 of the year
Military Reviewin Yandex News
Military Reviewin Google News
30 comments
Information
Dear reader, to leave comments on the publication, you must sign in.