New Orlan-10 UAVs arrived at the military base in Armenia

October 28 2015
25
The UAV unit at the Russian base in Armenia has received modern Orlan-10 reconnaissance complexes, reports MIC with reference to the information of the Southern Military District. 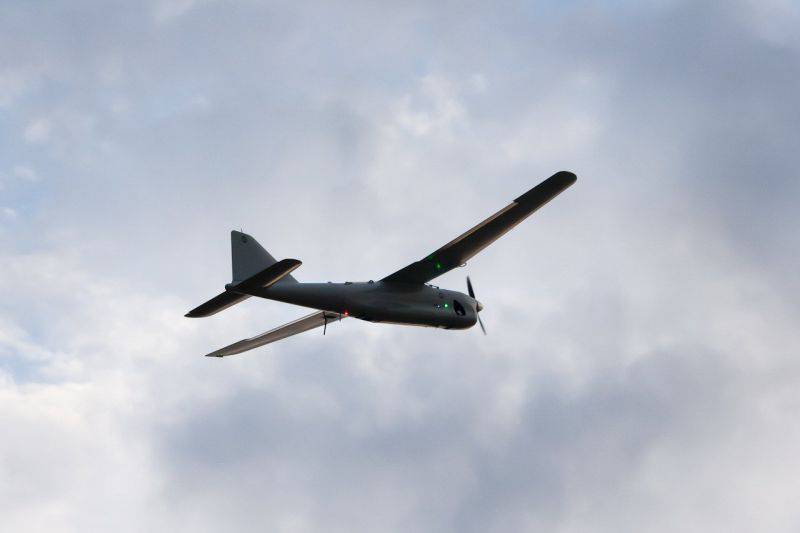 "UAVs will monitor the extended and local objects in the highlands, as well as providing training for combat training units of the military base at the Kamkhud and Alagyaz", - said in a release.

The press service noted that “the Orlan-10 complex is capable of operating in any weather conditions at distances from 120 to 600 km at maximum altitude up to 5 kilometers.”