Coalition denies involvement in an airstrike on the Yemeni hospital

October 28 2015
42
The representative of the coalition led by Saudi Arabia, General Ahmed Asiri, rejected the accusations of air strikes against the Yemeni hospital belonging to the Doctors Without Borders organization reports RIA News. 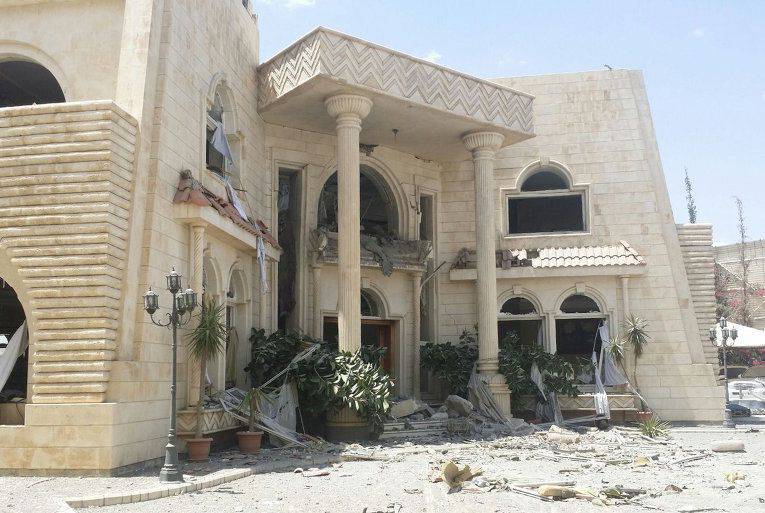 When asked whether "coalition planes attacked Saad hospital in the province," the general replied: "Not at all."

The answer to the second question, “what caused the incident,” was also brief: “We cannot say without investigation.”

The agency recalls that the strikes were struck on the night of October 27. The hospital had patients and staff. As stated in the UN statement, "as a result of the bombing, several people were injured and the building was destroyed."

Ban Ki-moon condemned the air strikes and called for a “quick, effective, and impartial investigation” of the incident.