Project "ZZ". Russians will leave the world without Internet

October 28 2015
98
A new topic has been raised in the foreign press: the plans of the insidious Russians to “cut off” the Internet. No, no, we are not talking about the fact that Putin will deprive Russians of access to democratic Western media. Analysts are scaring the world with a completely new approach of the Kremlin to the world wide web: they say, Putin will sail under water and cut off all the cables connecting the global network into a single whole. In this way, the Russians will quickly solve a strategic military task: they will damage the American army, which becomes an uncontrollable herd without the Internet, and at the same time take away from the civilian population the network used by the State Department and other Western institutions for total propaganda. 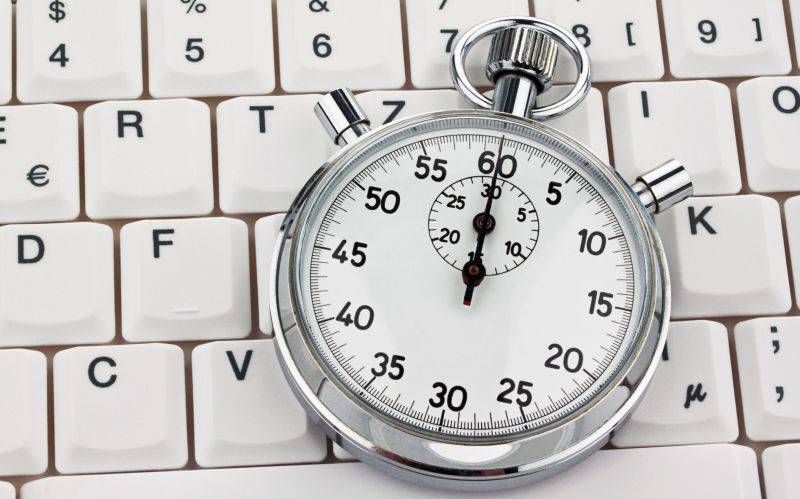 On the American site Al-Jazeera (Aljazeera America) article by Michael Pizzi was published. Under the name, clear and without translation: "Could Russia really cut the Internet?"

According to the author, the ability of Russia to inflict enormous damage on the American army, and at the same time on the US commercial sector, by cutting the submarine cables through which data is transmitted, inspires some fear. They write about it even in the New York Times. The fact that Moscow is ready to cut off the civilian population from the Internet, the author recalls, is no longer news: this tactic is used by the Kremlin against regional political threats. But could the reason for the journalists of such a large publication be cause for alarm?

Some sources (US and European military and intelligence officers) claim that last year they observed an 50-percent increase in the number of Russian naval patrols, including along the “critical points” of the global Internet infrastructure, that is, in places where thousands of miles of fiber optic cables (often in remote ocean depths). On condition of anonymity, officials said that the increase in the number of submarines and spy ships in those places "exacerbates concern" about the vulnerability of the submarine infrastructure in the event of an "international conflict."

Russian could at once "cut off" from the network the United States, said these officials. And then the stream of “instant messages” will cease, on which both the governments of Western countries, and western economies, and ordinary citizens depend.

Some "observers" believe that Moscow is "testing" its own ability to destroy the infrastructure of the Internet. Keir Giles, an expert on Eurasian security, says that the Russians have a corresponding program, and it has evolved over the past decade along with other types of "Russian military activity."

The greatest fear of the United States is associated with the Kremlin’s likely attempts to cut the secret cables, which transmit data on US military and intelligence work around the world, said the same Giles. The intelligence of Russian submarines can be directed just to gather information about the locations of these cables.

The Russian special services, Michael Pizzi writes, have already practiced the destruction of the network infrastructure, selectively disconnecting the submarine cables in Simferopol (Crimea) - at the only access point on the peninsula. The goal was to isolate residents from anti-Russian media and other sources of “politically sensitive” information. In combination with the prohibition of pro-Ukrainian television programs, the result led to the dominance of Russian information in the region.

In cases like Crimea, where the state can gain physical access to the infrastructure, "you don't have to use sophisticated technology or the Stuxnet virus," Giles noted. According to him, "only a few guys with cutters are needed."

An article in the journal is devoted to the topic of "cutting" the "world wide web" by the Kremlin "Counter Punch". The author of the article, Ben Schreiner (Ben Schreiner), takes a different position, speaking as an exposer of the New York Times lie.

Red menace, oh, horror! Now the fear of turning off the entire planet from the Internet by the “cunning Russians” of the entire planet has been added to it. David Sanger and Eric Schmitt in the New York Times told us, the author writes, how “Russian submarines and spy ships” scurry like fish near “vital submarine cables”, which “causes concern among some American military and special services” . Probably "the Russians are planning to cut these cables during the conflict."

It is worth recalling, the journalist writes that, in fact, the United States, in partnership with Israel, was the first state to launch a major attack on the cyberspace of a sovereign state: the Stuxnet virus in 2009 pounced on Iran’s peaceful nuclear program.

US admirals say about strengthening Russian fleetbut they are silent about the fact that for the 2016 fiscal year, the US Navy's budget is a gigantic sum of $ 161 billion. For comparison: for 2016, the entire defense budget of the Russian Federation is projected at a little more than $ 90 billion. And therefore, the US government it would be better to think about how many American children could be fed $ 161 billion.

Nodding to Ukraine and Syria, the US propaganda machine seeks to portray Russia as a "dangerous revisionist power." But if these situations are signs of a “very assertive and aggressive regime,” what should be said about the regime that, in the past decade, single-handedly overthrew the governments in Afghanistan, Iraq and Libya, having organized invasions there? How do we call such a regime that bombed Afghanistan, Iraq, Somalia, Libya, Yemen, Syria, Pakistan, and so on? What can we say about the regime that organized the “pre-emptive” cyber-attacker on Iran? How does the regime that has more than 800 military bases abroad look like?

World public opinion, however, has already found a definition for such a regime. Back in the 2013 year, a WIN survey conducted in 65 countries around the world showed that the United States is the “greatest threat to world peace”. And before we talk about the threats to global Internet communications, we must bear in mind this world public opinion.

Propaganda is good for other state ideologists because, like science fiction, it can turn into the future. In the presence of a developed imagination, propagandists may no longer confine themselves to a boring present, but look in the years and decades ahead. In the sad present, the Russians “annexed” the Crimea and “capture” Syria, “bombing” the hospital and are friends with the “dictator” and the “butcher” Assad, and in the hopeless future they already disconnect the peace-loving US citizens from the Internet. These “accusations” are convenient for propaganda by the fact that it is impossible to refute them. You see, the future has not come yet ...

Ctrl Enter
Noticed oshЫbku Highlight text and press. Ctrl + Enter
We are
Results of the week. "The truth is easy and pleasant to say ..."Using email and internet in the US Army, 41 a year after the first @
Military Reviewin Yandex News
Military Reviewin Google News
98 comments
Information
Dear reader, to leave comments on the publication, you must to register.