N. Arefyev: “Immediately after the war, we built one and a half thousand enterprises a year” 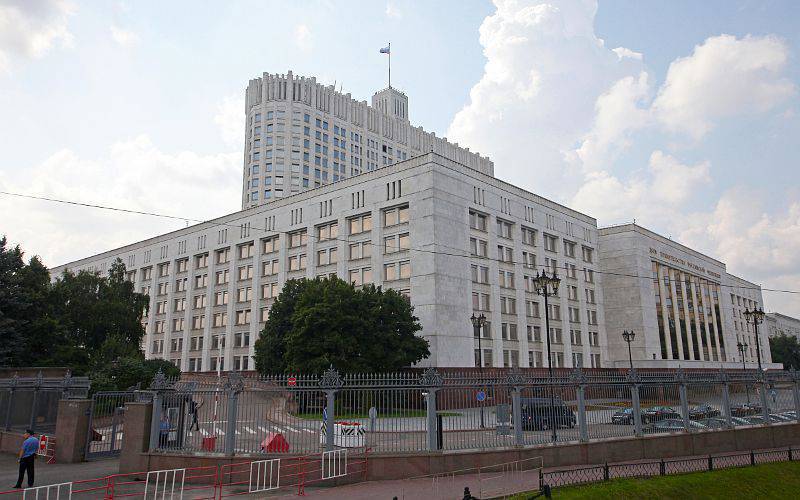 Now we are almost in a similar situation.

The Duma received a draft budget for the next year.

Nikolay Arefyev, Deputy Chairman of the State Duma Committee on Economic Policy, Innovative Development and Entrepreneurship, talks about its parameters and related economic prospects to the KM.RU portal.

In the regions all impoverished, there is a complete collapse

So let's see what sources of budget revenue will be provided to us by this Plan, for it is clear that the budget’s growth depends on the development of the economy. I can say that in the next three years there is nothing good.

As before, oil orientation remains, that is, the raw material model is fully operational. At the same time, for the next three years, an increase in oil prices is not predicted, and the government is not doing anything to raise the level of production.

Moreover, only 8% of our export oil is produced in new wells, everything else has been drilled in Soviet times. Sufficient investments in new wells are not being made, and tomorrow there will be nothing to pump. That is, even within the framework of the raw material model, the foundations of our well-being are undermined.

The real sector will remain in the same position, and hence the corresponding budget parameters. Not enough 2,5 trillion rubles! Accordingly, we will eat the "egg-cap". The National Wealth Fund at the time was created specifically to solve the issue of pensions. There is also the Reserve Fund, which was introduced for injections into the economy in the event of a budget deficit.

In all of these two funds, 10 trillion rubles is in total, and the entire annual budget is 15 trillion rubles. I note that the revenues from the regions are divided according to the principle of 70% - to the Federal Government, 30% remains in place. In the regions everything was impoverished, there was a complete collapse.

We must rely on their commodity production

Striking thing: immediately after the war, when there was a complete defeat of the economy, we built one and a half thousand enterprises a year. Meanwhile, credit resources in Russia are 24% per annum, but there are no cheap loans.

The US imposes sanctions on us like a bear in a den, and we give them money, because we keep it there! And the West also gives us fines, for example, in the “YUKOS case”.

In a sense, we found ourselves in a position similar to what happened after the war, which means that now we should also rely on our own commodity production. Do not want the Soviet collective and state farms? Well, let there be agrofirms, it is important that agriculture develops. But the government is not engaged in this, and now we are buying potatoes from Egypt and Israel, although it is growing from us ...

Germany does not have raw materials, but in its GDP 84% is provided by the manufacturing industry, and we have only 9,5% of the goods consumed - our production.

Holes in the budget are proposed to be patched by saving on pensions and increasing the mineral extraction tax. The issue with MET is not yet resolved; it is still on the conscience of the Duma. Export customs duties on oil and gas are planned to remain at the current level. As a result, raw materials are being sent to the West cheaply, and they want to compensate for the short-received money at the expense of their domestic market.

The president said he would have to tighten his belt. Well, the billionaire oligarchs would have tightened their belts. But no, all crisis phenomena they want to repay at the expense of pensioners.

Ctrl Enter
Noticed oshЫbku Highlight text and press. Ctrl + Enter
We are
What you didn't want to know about EnglandWhat we lost
Military Reviewin Yandex News
Military Reviewin Google News
251 comment
Information
Dear reader, to leave comments on the publication, you must to register.