Isaykin: MiG-35 have great potential and can be brought to the level of the fifth generation

October 27 2015
128
The export potential of Russian MiG fighters is very large, for example, the MiG-35 can be increased over time to the level of the 5 generation, reports RIA News statement by the head of Rosoboronexport, Anatoly Isaikin. 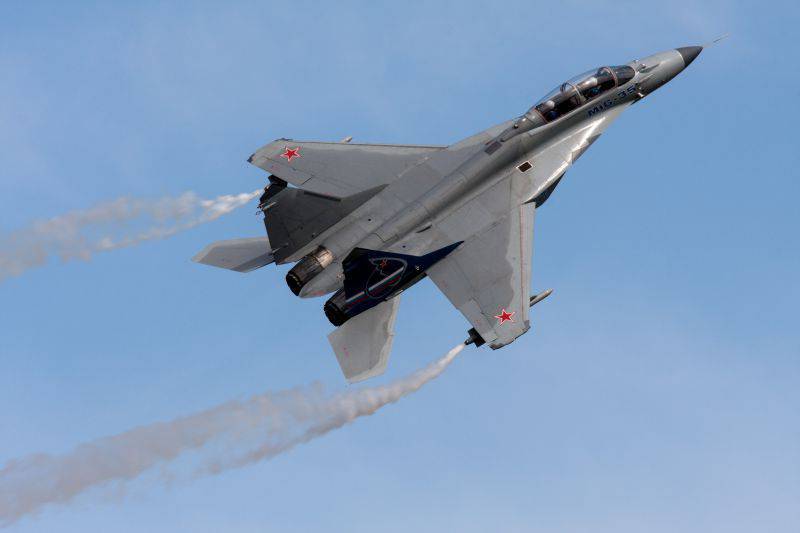 “There are promising models in this brand, for example, the MiG-35. There are prospects for its development to the level of the “light” fifth generation, therefore it has a very large export potential. ”- Isaykin told reporters.

According to the developers, “MiG-35 is a new combat aviation the complex, the fifth-generation information and aiming systems are integrated into the on-board electronic equipment ”. A multifunctional aircraft is capable of using high-precision ammunition for any purpose, as well as performing a number of functions that were previously assigned only to reconnaissance vehicles.