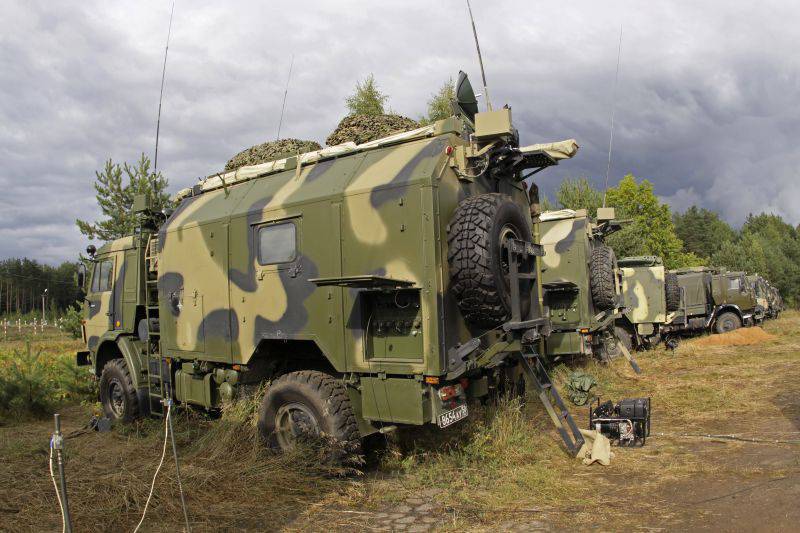 The system provides control of the airborne unit, as well as interaction with other military units in combat conditions. Deliveries of the upgraded generation of the system to the troops began this year.

“NIISSU JSC has successfully completed the Arctic tests of the modernized generation of Andromed’s automated control system,” the release says.

It is noted that “the formerly Andromeda-D ACS had a good reputation on one of the Center-2015 military exercises, one of the most recent in recent years, and successfully proved itself as a result of the exercises of the rapid-reaction forces of the CSTO countries“ Interaction-2015 ”.”

Ctrl Enter
Noticed a mistake Highlight text and press. Ctrl + Enter
We are
OPK: in the current year 180 units of equipment delivered to the Airborne ForcesI fight for the electric body! Ground mobile robots on today's and tomorrow's battlefield. US Technology Overview
15 comments
Information
Dear reader, to leave comments on the publication, you must to register.