October 27 2015
34
On Monday, Turkish Air Force aircraft repeatedly flew into the airspace of Greece over the Aegean Sea, reports RIA News the message of the newspaper Kathimerini. Official confirmation of information from official sources has not yet been received. 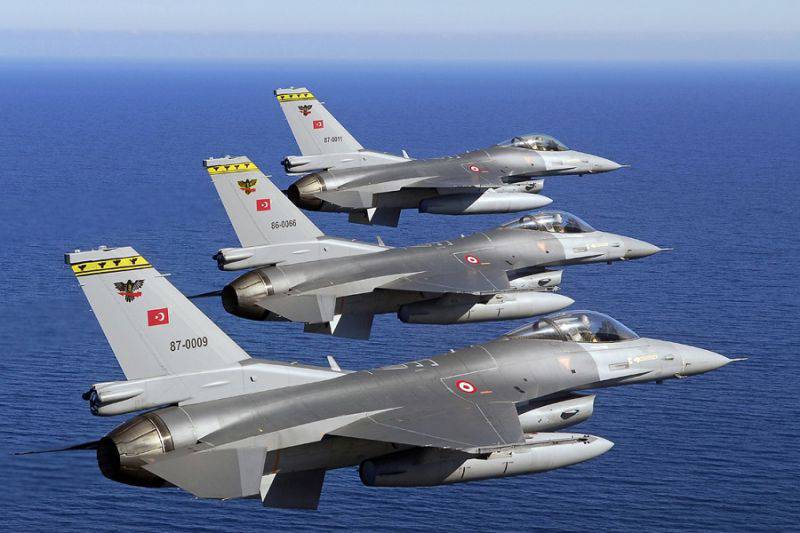 “Five groups of 14 planes, as well as 6 individual planes, committed 15 violations and another 31 violation,” the newspaper writes.

The publication said that "Turkish aircraft were found in the northeastern, southeastern and central parts of the Aegean Sea."

Earlier, the Greek Air Force reported 1036 airspace violations from January to August of the current year.

Ctrl Enter
Noticed a mistake Highlight text and press. Ctrl + Enter
We are
Greece: If Greek air defense shot down Turkish aircraft for all violations of Greek airspace, then the Turkish Air Force would no longer have airplanesTurkish fighters violated Greek airspace 39 times
34 comments
Information
Dear reader, to leave comments on the publication, you must to register.