State Department: Elections in Ukraine is an important step during the process of power decentralization

October 27 2015
69
The US State Department described the elections held in the Ukrainian regions on Sunday as an important step taken during the ongoing reforms and decentralization of power, reports RIA News. 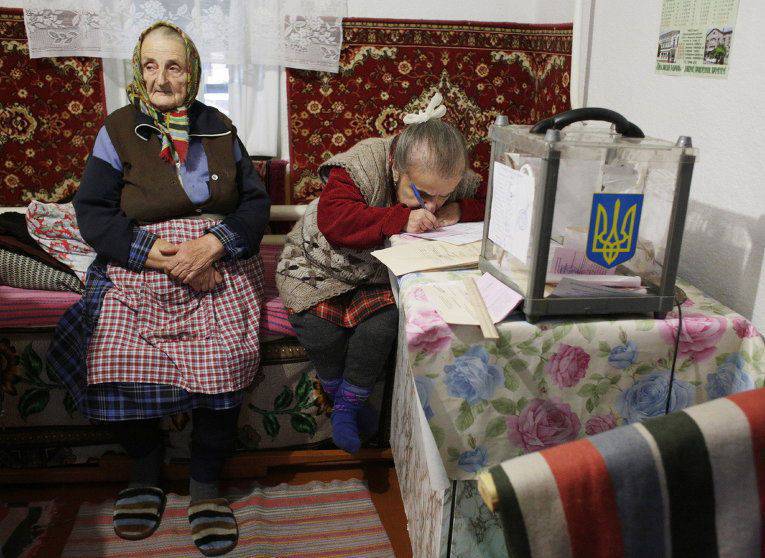 "According to the initial reports of international observers, these elections mainly reflected the will of the people of Ukraine and respected the democratic process for the most part," the department’s release said.

“These local elections are an important step, while Ukraine continues to move forward with the implementation of complex reforms and decentralization of political power,” the report underlines.

The State Department expressed hope that the 2 th round of elections will be successful. "We also expect that people in Mariupol and other places where it was not possible to vote, will have the opportunity to realize this right 15 November," - said in a statement.

“We also hope that citizens in conflict zones, internally displaced persons and refugees will soon have the opportunity to exercise their right to elect leaders in accordance with the laws of Ukraine, OSCE standards and calls for the Minsk agreements,” the agency concluded.

The agency recalls that the local elections in Ukraine were held under the new law. The second round of mayoral elections was appointed only in large cities with a population of more than 90 thousand people, provided that none of the candidates managed to get more than 50% of votes.