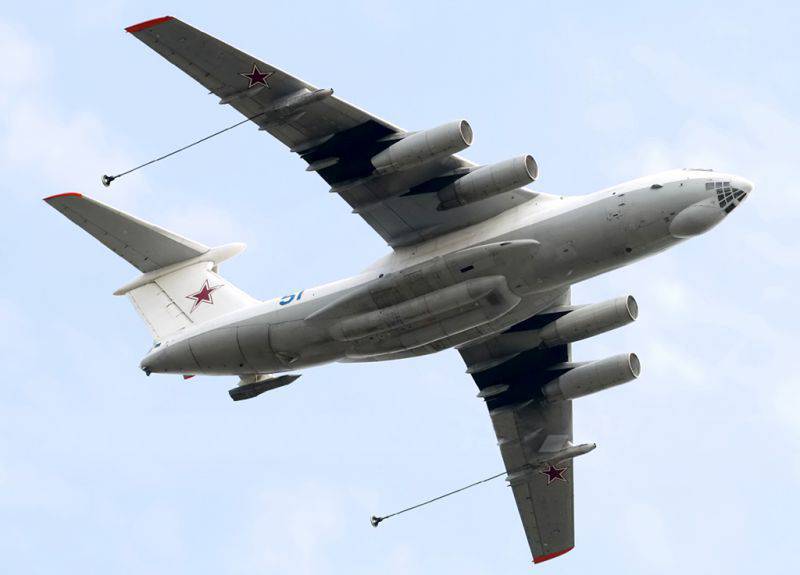 “The task for the next year is to lift the IL-78М-90А into the air. This is the first flight model to be tested by the state, and we hope to conclude a contract based on the results, ”he said. "Military Industrial Courier".

Dementiev noted that each additional fuel tank can hold up to 50 tons of fuel, and refueling can be made both from the tail section and from the side of two wings, which allows simultaneously filling three airplanes in the air. Earlier it was reported that on the ground it is possible to simultaneously refuel up to four aircraft.

According to the plans of the Ministry of Defense, the IL-78M-90A will be the main tanker, which will be adapted for air refueling of bombers, fighters and special aircraft aviation.

We are in Yandex Zen
Innovation Day of the Southern Military District: the main battle tank T-90A
51 comment
Information
Dear reader, to leave comments on the publication, you must to register.