Media: Military operation in Syria is not burdensome for the Russian Federation

October 27 2015
56
Moscow "can afford a military operation in Syria," despite the difficult economic situation in the country, writes the British newspaper "Financial Times", based on its own calculations and data published by IHS Jane's analytical center. 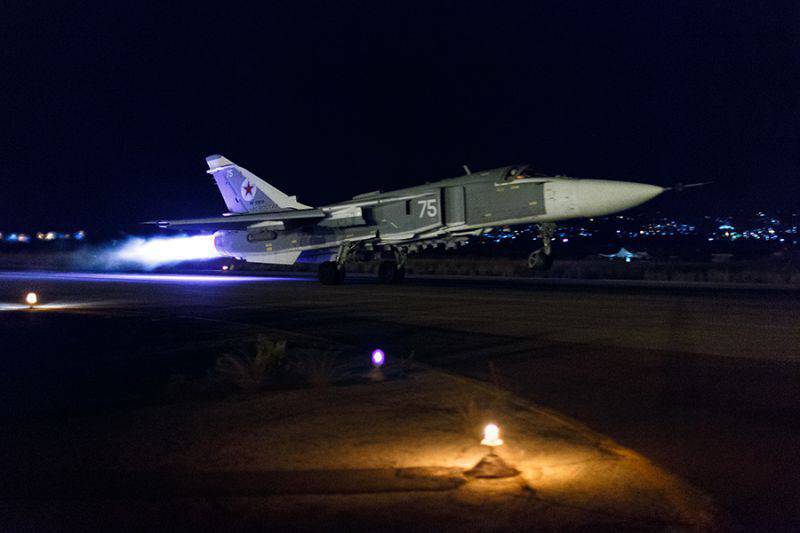 "Even if the Russian Federation will maintain the current level of air strikes during the year, it will spend less than three percent of the appropriations envisaged for national defense in 2016," - quotes the publication MIC.

"We believe that the daily expenses for such campaigns are currently reaching 2,3 - 4 million dollars," said the newspaper, Ben Moore, lead analyst for IHS Jane's.

“The daily expenses of Russia for its military contingent in Syria can be a tenth of the amount that the US spends on a similar number of its troops in Afghanistan,” writes the publication. “This is achieved, in particular, at the expense of Russia saving fuel by supporting troops by sea, as well as by concentrating military personnel at a military base, and not by deploying it over a vast territory.

For comparison, the publication cites the Pentagon’s now known expenditures on fighting the IG: for 14 months, the military department spent $ 4 billion, or about $ 10 million per day.

"Experts agree that the expenses of the Russian Federation for the operation in Syria are very small compared to its total defense expenditures," the British newspaper states.

Ctrl Enter
Noticed a mistake Highlight text and press. Ctrl + Enter
We are
The action “Military service under the contract is your choice!” In Rostov-on-Don: future contract servicemen, exhibitions and “Russian Knights”Active camouflage technology reaches maturity (part of 1)
56 comments
Information
Dear reader, to leave comments on the publication, you must to register.