The destroyer "Porter" left the Black Sea basin, having exhausted the time limit 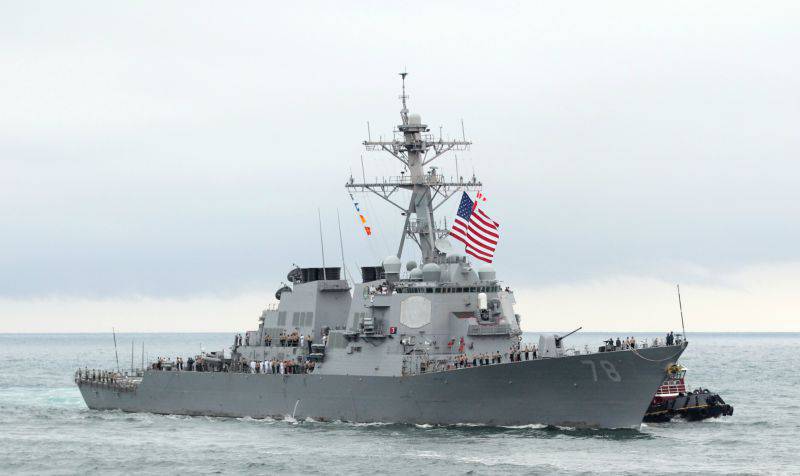 "During the stay, which, according to the statement of the 6th operational fleet The US Navy was aimed at strengthening security and stability, as well as the combat readiness and naval capabilities of the allies and partners, the destroyer conducted exercises with the ships of the Ukrainian Navy and the Georgian coast guard, visited Odessa and Batumi, ”the agency writes.

The Porter campaign was carried out as part of the NATO operation Atlantic Decisiveness, which is designed to demonstrate support to the Allies in the Baltic and Black Seas in connection with the Ukrainian crisis.

Prior to that, the destroyer entered the Black Sea in July of this year.

We are in Yandex Zen
The destroyer "Porter" of the US Navy entered the Black Sea
Rogozin visited Nizhny Tagil, shot from a tank and a gun
37 comments
Information
Dear reader, to leave comments on the publication, you must to register.