October 25 2015
53
On Sunday, the South Korean soldiers were forced to open a warning fire after they recorded a DPRK patrol boat in the territorial waters of the country, reports RIA News the message of the military department of the Republic of Kazakhstan published by the Renhap agency. 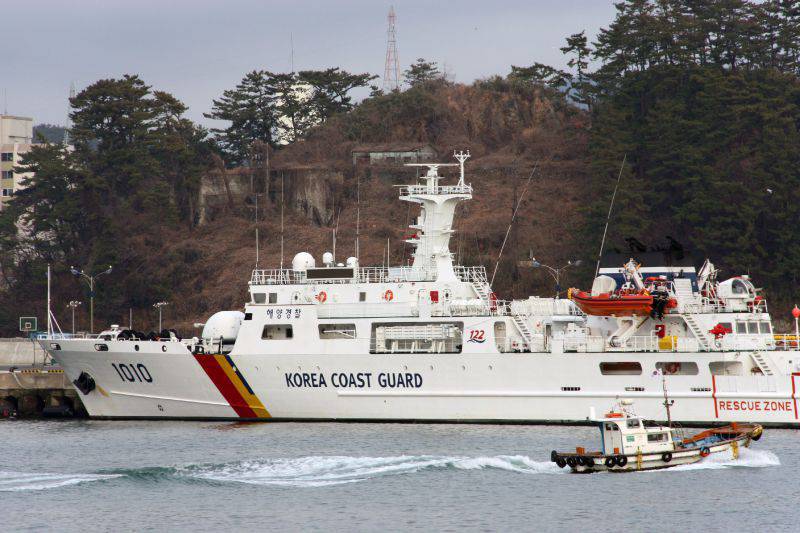 “The North Korean ship pursuing Chinese poachers crossed the so-called northern boundary line in the Yellow Sea. After warning shots from the South Korean side, he returned to the North Korean territorial waters. ”, - says the release of the Ministry of Defense of the Republic of Kazakhstan.

The reaction from Pyongyang was followed immediately: the Korean unification office accused the neighboring country of “military provocation”.