In the Navy may appear units of full-time "opponents"

October 25 2015
44
Special units, whose task will be to perform the functions of a probable enemy during exercises, may appear in the states of the Russian Navy, reports RIA News message from the head of the combat training department fleet Victor Kochemazov. 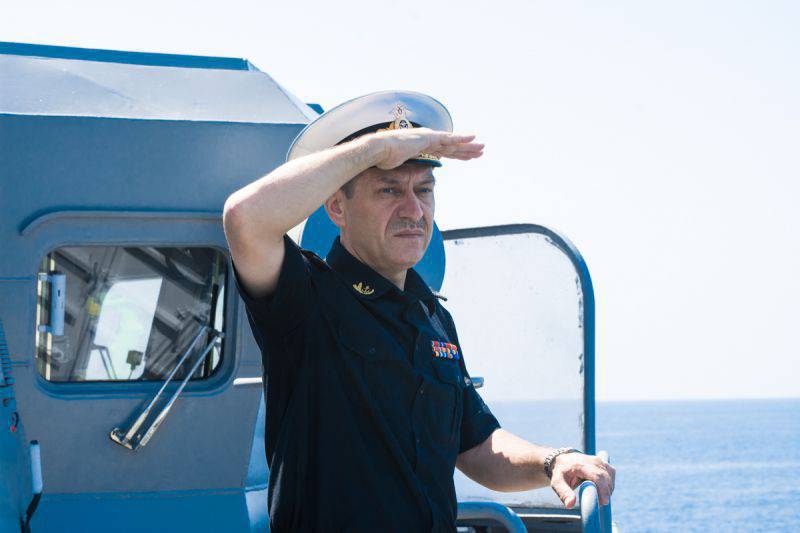 "There are already thoughts about creating special staff units that will work in the combat training system for the enemy on a full-time basis and participate in all exercises, already fully working on the tactics of those countries that can probably be considered as an opponent in that or another situation ",
The rear admiral told Ekho Moskvy.

Currently, the role of the enemy is performed by the combat units of the fleet, he noted.

We are in Yandex Zen
"Admiral of the Fleet of the Soviet Union Pots" project 22350 - the transition from St. Petersburg to Kronstadt
In the center of Moscow a nest of “aliens” appeared: the installation with the eggs of the “fifth column” was exhibited in Novopushkinsky Square and at the editorial office of Echo of Moscow on the New
44 comments
Information
Dear reader, to leave comments on the publication, you must to register.