American portal: Russian squall missile "Squall" - one of the best in the world

October 25 2015
147
American resource We Are The Mighty, specializing in military topics, called the missile "Squall", designed to destroy underwater targets, one of the best in the world among similar weapons, reports RIA News. 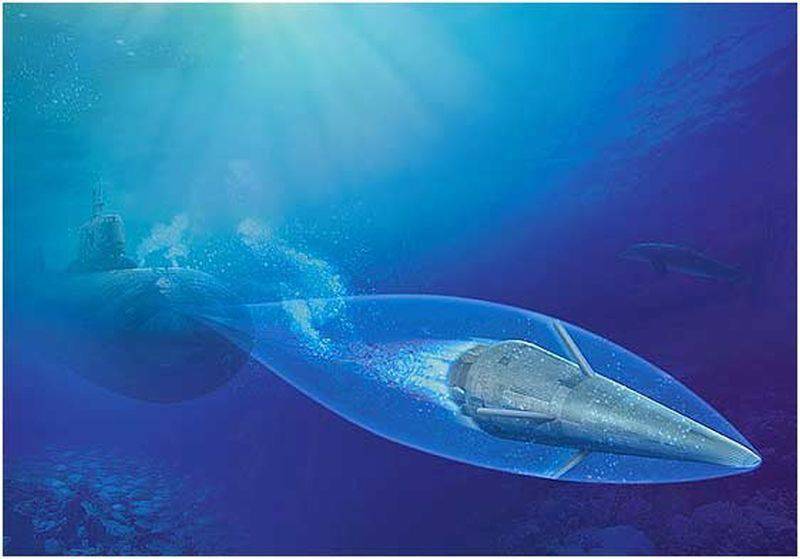 The publication notes that “Flurry” moves in the water, like a torpedo, while creating an “air pocket”, which reduces friction and allows the rocket to literally “fly” under water at speeds above 380 km / h. ”

“A missile warhead in 463 pounds, detonating at a set time, can destroy nearby enemy submarines and approaching torpedoes,” write the rating authors.

According to the resource, "Flurry" is produced from a standard 533-millimeter torpedo tube at a depth of about 100 m, and the rocket itself leaves the machine at a speed close to 93 km / h, after which the rocket engine starts, which leads weapon to speed, which in 4-5 times exceeds the capabilities of conventional torpedo missiles. "

The authors also note that the rocket "retains a high level of probability of hitting the target (80%) at a distance of 7 km."

The edition also included the American MK torpedoes, the French F-21 torpedoes, and another Russian T-5 rocket into the top list.

We are in Yandex Zen
Marine scuba weapons: challenges and opportunities
147 comments
Information
Dear reader, to leave comments on the publication, you must to register.