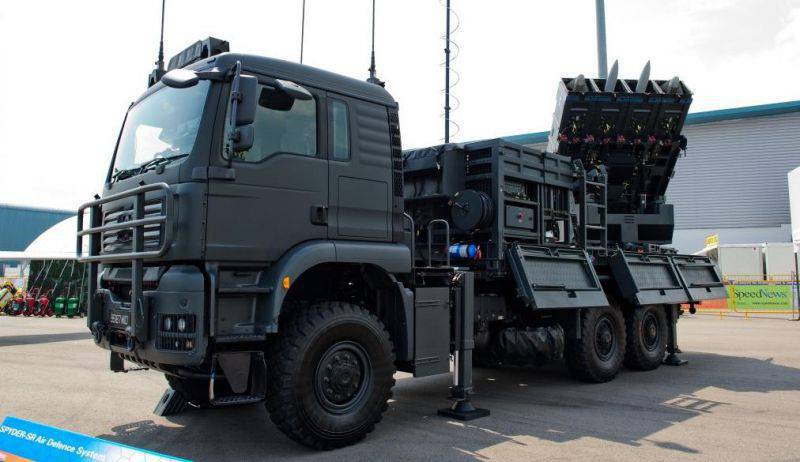 Thus, Vietnam became the fourth buyer of the Israeli Rafael SPYDER air defense system after Singapore, Georgia and India. Details of the agreement are unknown. 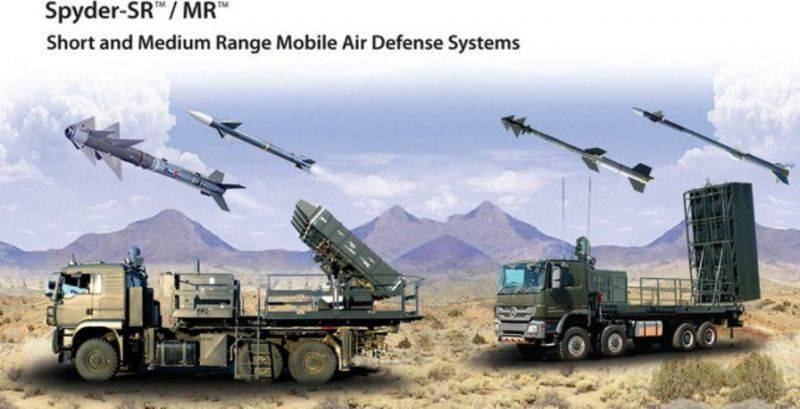