Pentagon: operation to free hostages in Iraq was held with the participation of the Kurds

October 23 2015
36
In the liberation of the hostages in Iraq, along with the US military, fighters from the Kurdish militia Peshmerga participated, reports RIA News Pentagon spokesman Peter Cook. 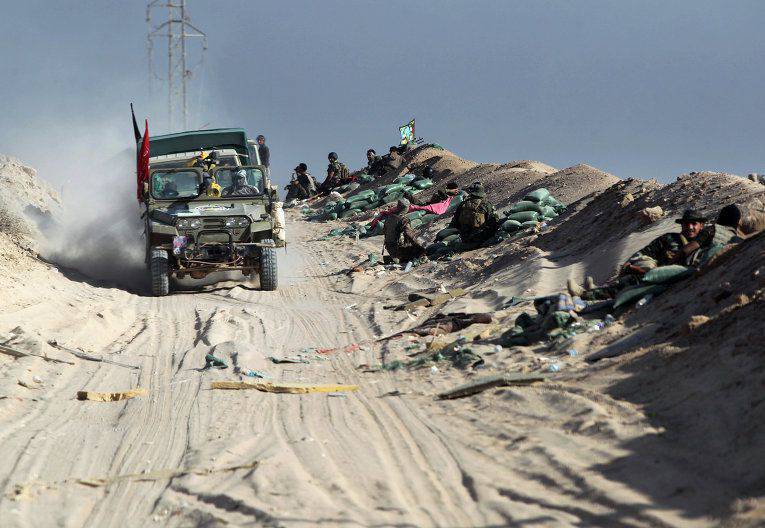 About 70-hostages, incl. 20 Iraqi military, released during an operation in northern Iraq near the city of Khoizha. One American soldier was killed, four militiamen were injured.

“The US forces provided a helicopter and escorted the Iraqi Peshmerga forces to the site,” Cook said. - Iraqis detained five terrorists from the Islamic State group, several terrorists were killed. In addition, the US received important intelligence information about the IG. ”

According to him, the American "soldier died from injury, despite the medical assistance provided to him."

Representatives of Kurdistan confirmed the information, adding that 5, and 6 Islamists were not detained. According to their data, a total of 69 people were released.