October 23 2015
71
The Kalashnikov Concern, part of the Rostec State Corporation, in the framework of the execution of the state defense order (GOZ) delivered the first batch of Whirlwind-1 guided missiles to the Ministry of Defense of the Russian Federation. 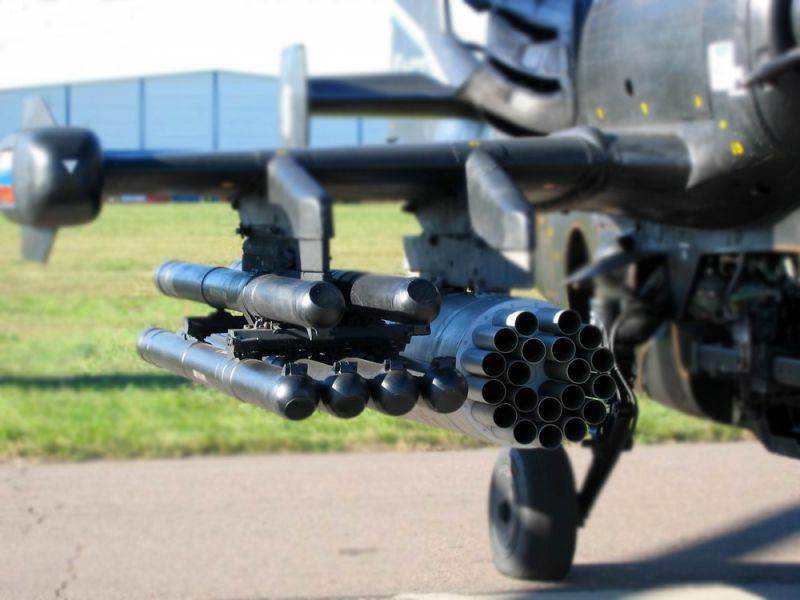 Guided missile "Whirlwind-1" is designed to destroy armored vehicles, as well as low-speed air targets. The maximum firing range is up to 10 km, while launches can be carried out from a height of up to 4 thousands of meters.

“Today, the Kalashnikov Concern has already begun the serial assembly of products, and the fulfillment of obligations under the state contract for the manufacture and supply of Vortex-1 guided missiles for the needs of the Russian Defense Ministry does not cause any concerns,” said Alexey Krivoruchko, general director of Kalashnikov Concern . “The first batch of missiles has already been successfully delivered to the state customer.”

Concern "Kalashnikov" became the winner of the competition of the Ministry of Defense of the Russian Federation in July 2013. According to the contract, the company must manufacture and deliver the Whirlwind-1 guided missiles to the Ministry by the end of 2015. The total cost of the state contract is about 13 billion rubles.
Ctrl Enter
Noticed a mistake Highlight text and press. Ctrl + Enter
We are
Concern "Kalashnikov" modernizes production and expands the range of productsThe action “Military service under the contract is your choice!” In Rostov-on-Don: future contract servicemen, exhibitions and “Russian Knights”
71 comment
Information
Dear reader, to leave comments on the publication, you must to register.