Media: US capabilities to conduct electronic warfare is much lower than Russian

October 23 2015
42
Feeling for themselves the capabilities of the Russian EBS "Krasuha-4" in Syria and Ukraine, the US military is forced to admit that unconditional leadership in this matter today belongs to Russia, according to an article published in the journal Foreign Policy. 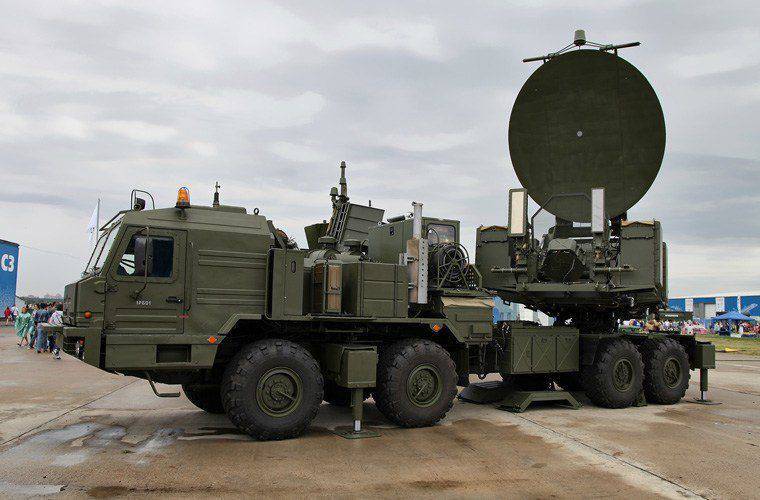 “From the beginning of the operation in the Crimea, the Ukrainian military noted that their radio transmitters and telephones could not function for several hours,” the article quotes. RIA News. “For its part, the OSCE Special Monitoring Mission reported that its drones faced GPS jamming, and therefore the UAV had to be planted.”

“There are entire combat units in Russia that are engaged in electronic warfare,” said Jeff Church Church, head of the EW section of the US Army, as the journal says.

These units, according to him, have special equipment and they have a "special order of subordination." Whereas in the US Army, "these tasks are usually performed by two soldiers from the battalion who provide round-the-clock operation." Church noted that in total “more than 1000 of such positions are provided, but only 813 is occupied”.

He also admitted that in the last 10 years, the allocation of money for the purchase of new equipment is proceeding according to the residual principle, “which is why it mainly lies on the shelves and requires repair and refurbishment”. “Without regular funding, it becomes obsolete,” Church added.

The Pentagon "is developing several programs to update and improve the integration of electronic warfare, but none of them will be implemented in the near future," concludes the publication.