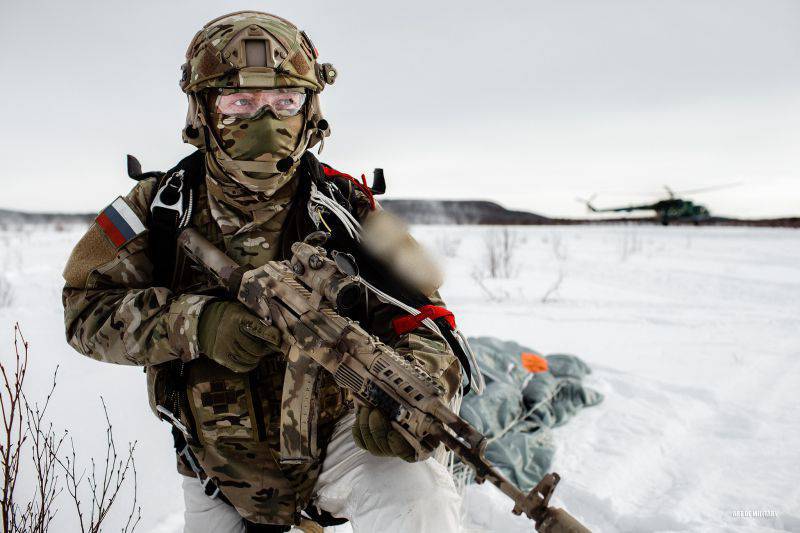 America is in shock

The United States is shocked by the fact that they saw the unforeseen military power of the Russians in Syria. It is not only about the latest and very accurate weapons, but also about the style, the speed of the military operation and even the Kremlin’s media accompaniment, openly challenging the Americans both in defining the bombing targets and the targets that need to be preserved from defeat.

Washington was suspended from the operation, and it seems he received an answer: now we are working on it and let you know the result. Like it or not, this exchange of cues produced the necessary effect. A detail to clarify the situation: the Russians brought barracks for thousands of soldiers to Syria and organized evening performances with the participation of dancers, comedians and variety shows, showed theatrical performances.

The 15 of the New York Times printed a very well-documented text about the traumatic effect that Putin’s war in Syria produces in America. Everybody was injured, and this can only be compared with one event: the launch of the first artificial satellite of the Earth 4 on October 1957. Then America discovered that she was mistaken in everything: in school education, in military training, university courses, capital investments ... She exposed herself to this auto-da-fé, which subsequently gave results and allowed the first man to land on the moon.

Now we are not talking about the flight to the moon, but about making decisions, both diplomatic and reconnaissance, which would be at the level of a new unknown phenomenon, and this is not a metal ball 58 centimeters in earth orbit, but a military machine, never before seen in action with all its new weapons, which Vladimir Putin was able to carefully launch even in a period of devastating crisis of falling oil prices.

The military and operational team in the White House and the Pentagon survived difficult clocks, the result of which was the following news: Obama radically changed course and announced that he was not even thinking about withdrawing troops from Afghanistan. Starship soldiers will remain in the region to counterbalance Russian forces in the theater of operations.

The troops of Moscow existed in American and European perception until now under the sign of the Soviet cliche: millions of soldiers in a well-worn uniform march, accompanied by a roar and smell armory lubricants of millions tons of iron. Now, after the intervention in Syria, we are faced with Russia, which has gone beyond the borders of the old empire, which has not happened since the time of Afghanistan.

Surprise with deployment and unexpectedly fast planning led leaders and analysts to conclude that the military operation in Syria had been in preparation for months.

In reality, the Russian armed forces did not conduct unexpected and impressive actions for the first time: when Stalin decided to expel the Japanese army from Manchuria in 1945 in order to balance the effect of the American atomic bombing, he relied on the excellent troops that had previously fought in Europe, and industrial arms production, deployed at that time to a maximum. Huge transport aircraft delivered divisions and weapons to battlefields as part of an operation on the ground and in the air of unprecedented proportions. Of the eight hundred thousandth Japanese army there was not a trace. Today the situation is, of course, different. However, American analysts have noted clear progress compared to Russian intervention in Georgia in 2008, not to mention the secret war in Ukraine. Not everything went smoothly in Georgia: Putin lost several planes, and the infantry was not up to par. Seven years have passed since then, and during this period the idea of ​​the Russian army has radically changed: you see these soldiers on TV, and they look like Americans. They show the shooting of their bombardments and treat the Americans like nerds (“They have cockroaches in their heads,” Putin said). Uniforms, torpedo ships, command posts, everything looks as if at an exhibition, and fights accordingly.

What will happen when Americans recover from injury? The Pentagon is accused of having missed data on changes. The CIA, of course, also gets it, although American intelligence has long been sounding the alarm, especially in Central Europe. Experience stories says that the United States is capable of correcting its reset, which was done whenever it was necessary to confront the numerically superior powers on the battlefield (as was once Germany and Japan). But today we are not talking, thank God, about the military clash of superpowers, but only about understanding what is happening - and not making mistakes.

Ctrl Enter
Noticed a mistake Highlight text and press. Ctrl + Enter
We are
We are propagandists: The truth is about how The New York Times and the White House distort information about Ukraine ("Salon", USA)The New York Times One-Way Narrative on Ukraine (Consortiumnews.com, USA)
180 comments
Information
Dear reader, to leave comments on the publication, you must to register.