October 23 2015
19
The official representative of the Ministry of Internal Affairs of the Russian Federation, Elena Alekseeva, reports that one of the active members of the international terrorist group Hizb ut-Tahrir al-Islami, whose activities are prohibited in the Russian Federation, was detained in Moscow the day before. Recall that a few days earlier, about two dozen representatives of Hizb ut-Tahrir were detained in the Russian capital. 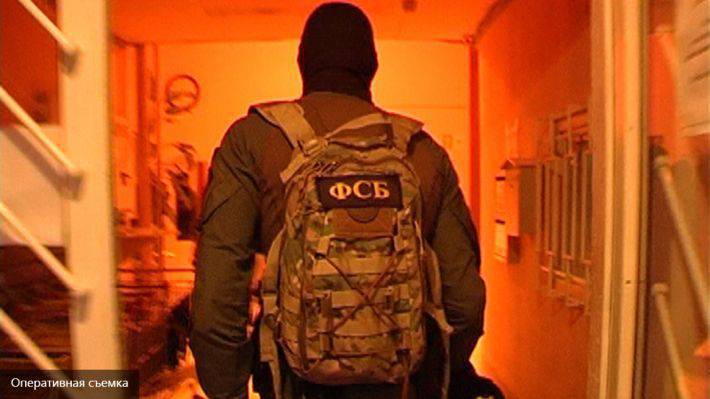 Elena Alekseevu quotes RIA News:
One of the active members of the international terrorist organization Hizb ut-Tahrir al-Islami, operating in the Moscow region, was detained by officers of the State Unitary Enterprise of the Ministry of Internal Affairs of Russia in cooperation with the FSB of Russia as a result of operational search activities.

According to the press service of the Ministry of Internal Affairs, the person detained by law enforcement officers served as the ringleader of one of Moscow’s Hizb ut-Tahrir cells, and his task was to engage in active recruitment activities that were carried out not only through social networks, but also on the basis of direct contacts with potential adherents.

It is reported that the detainee had earlier propagandized the idea of ​​building the so-called Islamic Caliphate in Russia, distributing extremist literature and leaflets calling for opposition to the Russian authorities.

Ctrl Enter
Noticed a mistake Highlight text and press. Ctrl + Enter
We are
Leaders of Hizbut-Tahrir Al-Islam Detained in St. PetersburgResults of anti-terrorist work on Dagestan in April 2014
19 comments
Information
Dear reader, to leave comments on the publication, you must to register.