Pentagon: Canada comes out of a military operation against the "Islamic State"

October 22 2015
55
Pentagon spokesman Colonel Steve Warren said during a press conference that the Pentagon does not know what effect Canada’s decision to terminate participation in the international coalition led by the United States will aviation in a military operation, writes RIA "News". 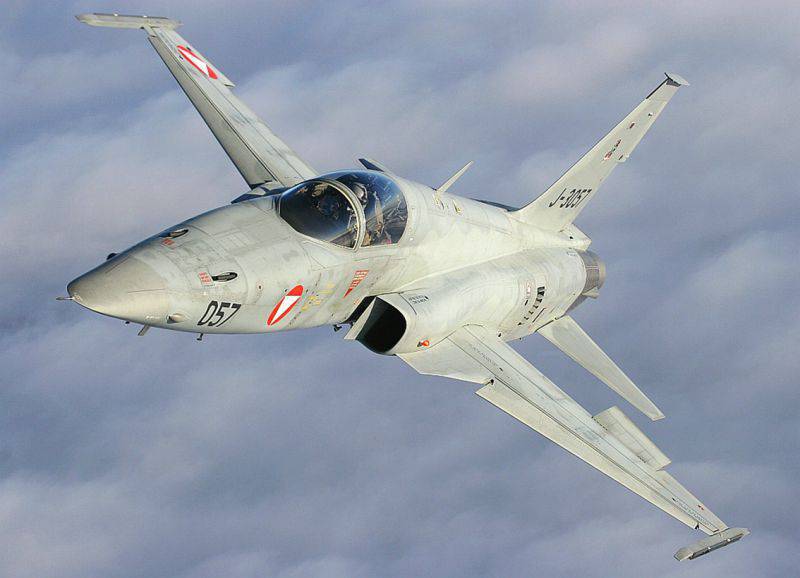 Justin Trudeau, head of the Liberal Party that won the Canadian elections, who plans to become prime minister confirmed that the Canadian Air Force is withdrawing from a military operation against Islamic State militants in Iraq and Syria.

“This is a big coalition from 60 countries, everyone is participating. We do not know exactly what will happen next, ”he noted.

According to the colonel, six Canadian aircraft took part in coalition operations in Syria and Iraq.

“Canadians are great partners. Canadians participated in about half a dozen F-18, they were also present at our operations center, ”he concluded.

Ctrl Enter
Noticed a mistake Highlight text and press. Ctrl + Enter
We are
Canadian Prime Minister announced the exact date of termination of participation of Canadian Air Force aircraft in the aviation (American) coalition in Syria and Iraq
55 comments
Information
Dear reader, to leave comments on the publication, you must to register.