October 22 2015
25
Deputy General Director of Uralvagonzavod for special equipment Vyacheslav Khalitov said that on the basis of tanks T-72 and T-90 will be created combat vehicles equipped with the latest 57-mm combat module "Baikal". 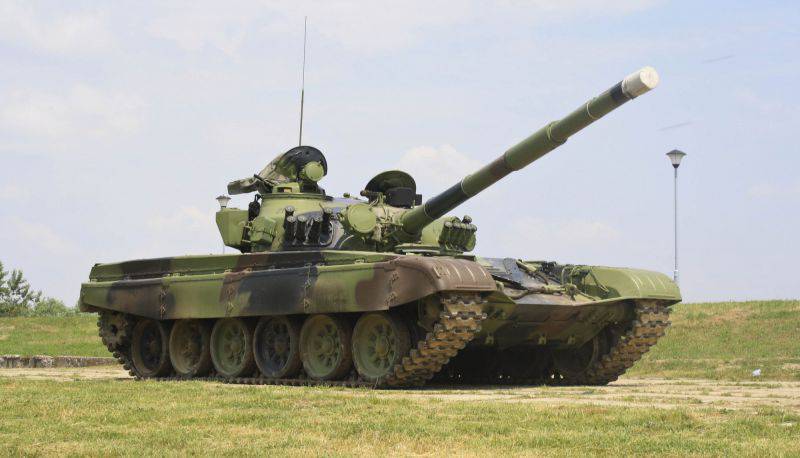 We will install the “Baikal” module on the T-72 and T-90 chassis - this is a unique fire support machine due to the 57-mm high-ballistics and ammunition cannon — multifunctionality immediately appears, which means effective combat against air targets such as drones, and ground-based robotic complexes ", - quotes him as RIA "News".

The gun of high ballistics of the new combat module "Baikal" will have a range of 16 kilometers through the air and 6 kilometers of land and increased ammunition.
Ctrl Enter
Noticed a mistake Highlight text and press. Ctrl + Enter
We are
"Hell's Chariot!"The first show of the BMP-3 "Derivation" with the combat module AU-220M
25 comments
Information
Dear reader, to leave comments on the publication, you must to register.