Egypt will resume the assembly of the American M1A1 Abrams 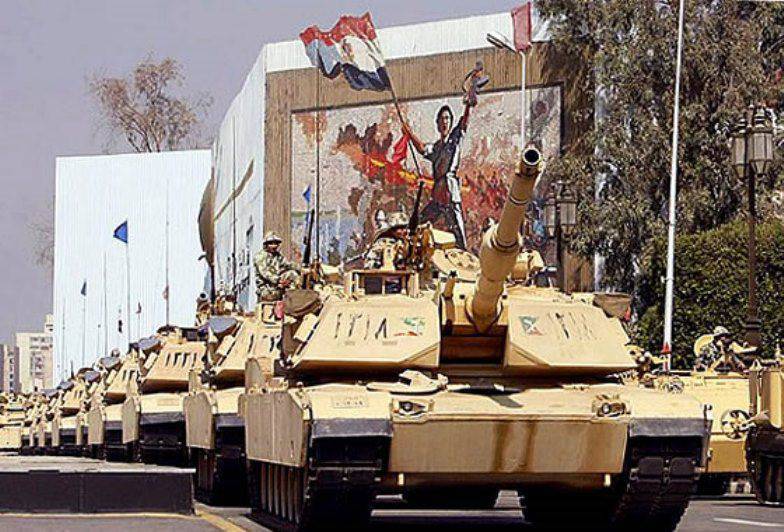 "At the talks, the parties discussed plans to deepen bilateral cooperation, to deliver components for the assembly of MBT at Egyptian enterprises and to expand opportunities for the development of heavy equipment," the publication said.

The licensed assembly of American tanks is performed by a plant located in the industrial zone of Helwan, south of Cairo.

According to the source, production is currently suspended, "due to the exhaustion of existing stocks of components and assemblies previously shipped from the United States."

In 2011, the US Ground Forces entered into a contract with General Dynamics (under the eleventh option to the main contract) worth $ 395 million to supply the Egyptian army 125 kits for assembling Abrams tanks. Deliveries began by the summer of 2013 g, but then (after the removal of Mursi from power) were suspended.

If this contract is completed, the number of M1A1 in the Egyptian army will reach 1130 units.

Ctrl Enter
Noticed a mistake Highlight text and press. Ctrl + Enter
We are
The action “Military service under the contract is your choice!” In Rostov-on-Don: future contract servicemen, exhibitions and “Russian Knights”In the upcoming 4-year period, sales of new MBTs will be more than 1,5 thousand units. worth 9 billion dollars
97 comments
Information
Dear reader, to leave comments on the publication, you must to register.