Two Palestinians, who attempted to kill soldiers, were shot dead in Israel 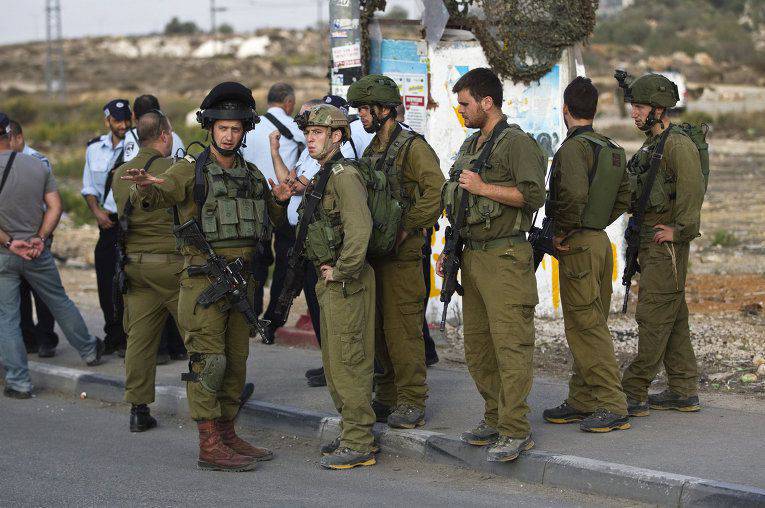 The incident occurred late last night, the military escaped with a slight wound.

“One soldier was slightly injured when two suspects approached a military post in Hebron, Israeli security forces responded by firing at them,” the country's military department said in a statement.

According to the agency, on the same day, a few hours earlier, “security forces shot and killed a Palestinian who was trying to ram a group of Israelis in a car at one of the crossroads of the West Bank.”

These cases are a continuation of "almost daily attacks in which at least nine Israelis were killed in a month, over 70 injured," the newspaper notes.

According to France Press, the current upsurge of violence claimed the lives of “more than 40 Palestinians and Israeli Arabs who attacked Jewish Israelis or participated in mass protests” in the Arab part of Jerusalem, in the West Bank and Gaza Strip.

We are in Yandex Zen
Israeli soldiers shot to death a Palestinian who attacked them with a knife
Reports from the militia of New Russia for 7 September 2014 of the year
43 comments
Information
Dear reader, to leave comments on the publication, you must to register.