October 21 2015
58
Egypt ordered from Germany 4 diesel-electric submarines of the Type 209 project, as expected, the first submarine will be included fleet at the end of 2016, reports RIA News the message of the commander-in-chief of the Egyptian Navy, Munir Rabia. 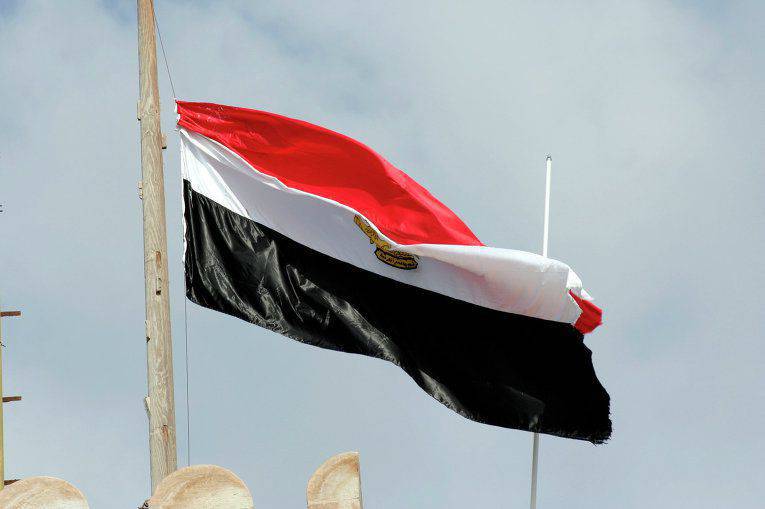 “Acceptance of the first Type 209 submarine of the four ordered in Germany will take place at the end of 2016 of the year”- Rabia told reporters.

According to him, "at the moment, Egyptian sailors are undergoing special training in Germany on the further exploitation of these submarines."

The commander also told about the conclusion of a contract with France for the supply of more 4-frigates. Three of them will be built on the territory of Egypt.

Rabia answered the questions of journalists about the appointment of the recently acquired “Mistrals” from France: "The strategic goals that the Mistral fulfills are landing from sea to coast, the transfer of armed forces to other states, work as a joint headquarters for operations management, as well as operations to provide assistance to the affected countries."

Ctrl Enter
Noticed a mistake Highlight text and press. Ctrl + Enter
We are
USS Illinois Multi-Purpose Submarine (SSN-786): The New US Navy Its ProspectsThe 20 rating of the largest arms deals, decisions on which were made in 2012
58 comments
Information
Dear reader, to leave comments on the publication, you must to register.