RT: “Caliber” proved the worthlessness of the expensive US missile defense system 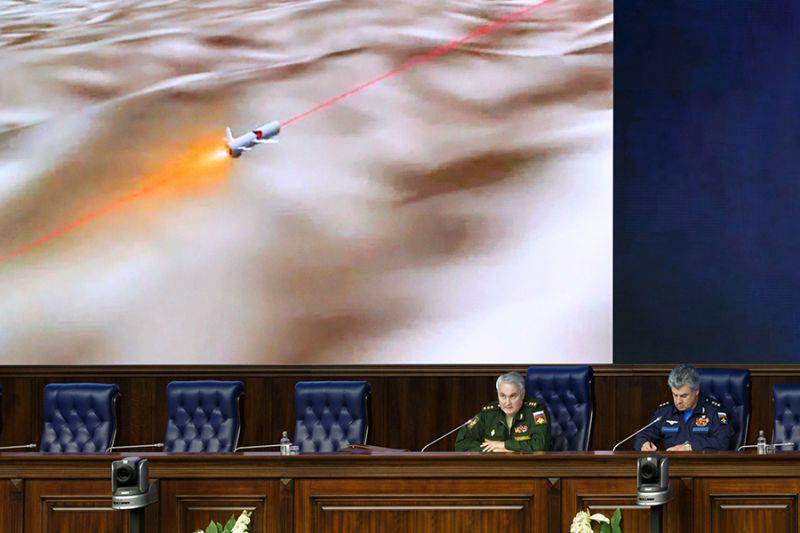 "Obviously, not only that the Russian campaign in Syria ruined the US plans to create a" Greater Middle East ", but also that the Pentagon did not foresee such a turn and is horrified by the inevitable consequences," writes Escobar.

Citing the words of the NATO commander in Europe that “Russia's very sophisticated missile defense capabilities are not directed against jihadists in Syria, but against something else,” he notes: “Breedlove cannot publicly admit that the launch of Caliber missiles from the Caspian Sea could be a signal to NATO. "

"Calibers", according to the analyst, have become a factor that changed the rules of the game.

"The missiles swept through the territory of Iran and Iraq at a height of no more than 100 meters at a speed exceeding the speed of American UAVs, which proves the futility of deploying American missiles in Eastern Europe, allegedly directed against the" Iranian threat. "He writes.

Ctrl Enter
Noticed a mistake Highlight text and press. Ctrl + Enter
We are
Pepe Escobar: The real reason for the start of new negotiations by the United States is the growth of the military power of the Russian Federation
143 comments
Information
Dear reader, to leave comments on the publication, you must to register.