In Samara, the 3 Tu-95MS bomber will be modernized by the end of the year.

October 21 2015
81
Samara company Aviakor - aviation plant "by the end of this year will upgrade 3 strategic Tu-95MS bombers as part of the conversion program, reports MIC with reference to Interfax-AVN. 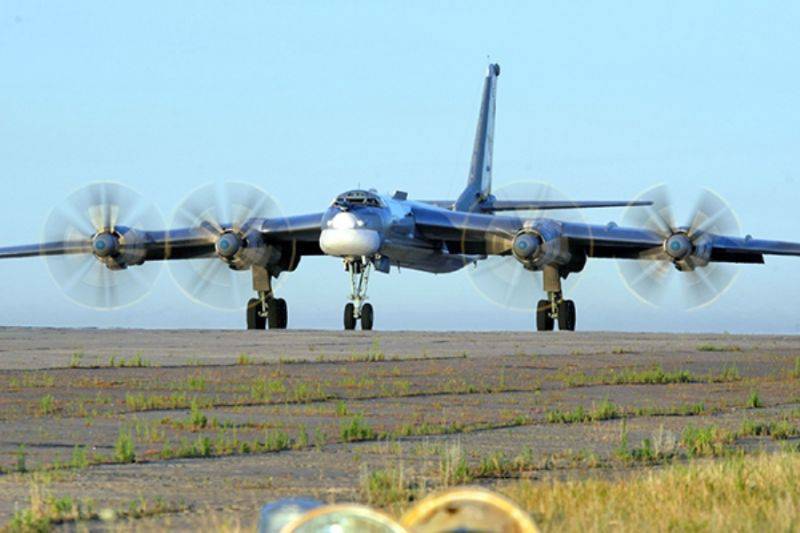 “Today, a Tu-95MS strategic aviation aircraft landed at the enterprise’s airfield. This is the second plane Tu-95MS, which arrived at the plant on the program of conversion. In total, it is planned to modernize three aircraft by the end of the year, ”a company representative told the agency.

The interviewee clarified that “work on the first aircraft is being carried out ahead of schedule and it may be transferred to the Russian Aerospace Force next week”.

The press service of the company noted that thanks to the work carried out "the combat qualities of the aircraft will be significantly improved, which will more fully meet the requirements of the Russian Aerospace Force."

“For the plant, this project is very interesting, especially in connection with the suspension of the An-140 project. At the plant, this is perceived as part of the compensation order, which will increase the capacity utilization, ”the press service said.

Ctrl Enter
Noticed a mistake Highlight text and press. Ctrl + Enter
We are
Centenary Rescue Ship "Commune"Aviakor handed over to the Ministry of Defense of Russia the second An-140
81 comment
Information
Dear reader, to leave comments on the publication, you must to register.