The anti-aircraft regiment in Kamchatka will be reinforced with the Pantsir-С1 complexes.

October 20 2015
49
The Ministry of Defense made a decision to put in the Kamchatka anti-aircraft missile regiment in addition to the C-400 ZRS missile systems available there, Pantsir-С1, reports RIA News a message from the representative of the Eastern District Roman Martov. 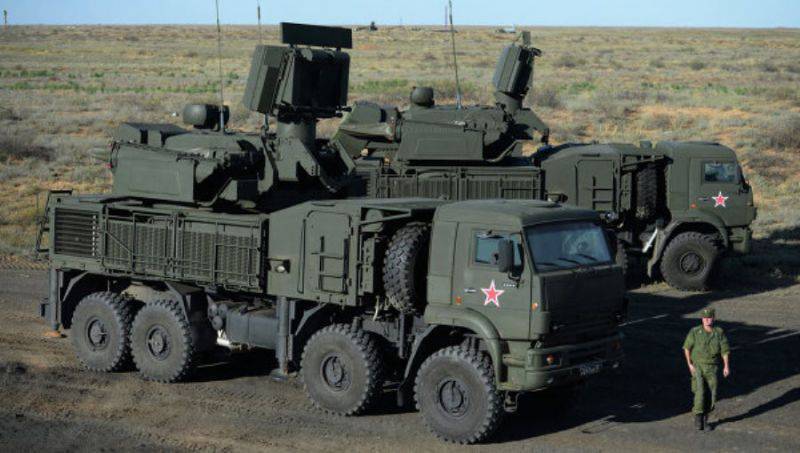 “The Pantsir-С1” anti-aircraft missile-cannon systems will be commissioned by the Kamchatka anti-aircraft missile regiment in the near future. The new complexes will carry combat duty in conjunction with the C-400 Triumph divisions. Now the sky in the north-east of Russia will be secured by a mixed group of long-range and short-range air defense weapons ",
said Martov. 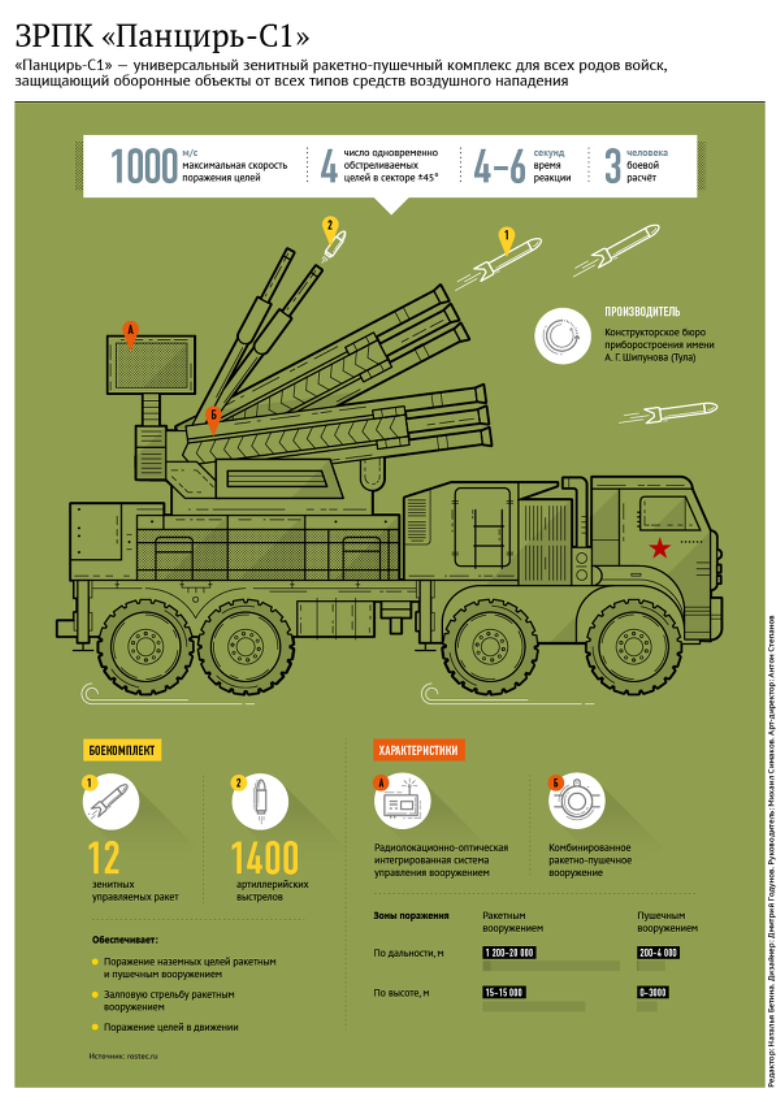 Ctrl Enter
Noticed a mistake Highlight text and press. Ctrl + Enter
We are
The first buyer of C-400 "Triumph" was ChinaAmerican anti-aircraft defense during the Second World War. Part 1
49 comments
Information
Dear reader, to leave comments on the publication, you must to register.